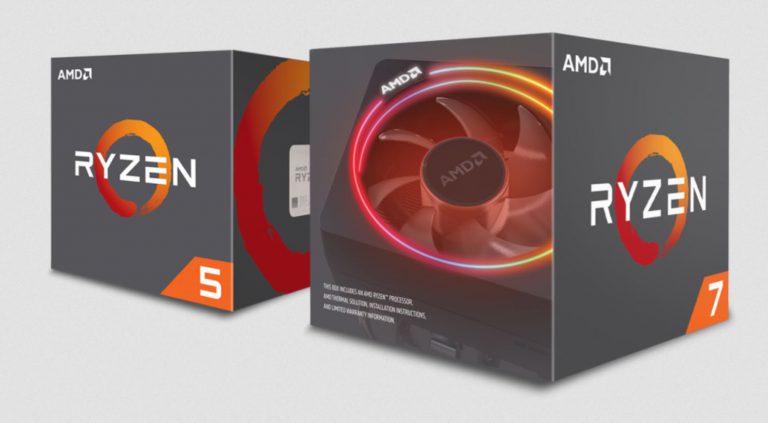 The 2nd gen AMD Ryzen CPU is now available along with a range of AM4 motherboards and new coolers.

AMD Ryzen has become the gamers and enthusiasts x86 CPU of choice. Ryzen provides more power per dollar than competitors.

“The 2nd gen AMD Ryzen desktop processors take everything that made the original Ryzen so groundbreaking and makes it better. Great performance combined with advanced technology to deliver an amazing experience for the most demanding users,” said Jim Anderson, senior vice president and general manager, Computing and Graphics Group, AMD.

The new AMD X470 chipset supports all 2nd generation AMD Ryzen desktop processors for socket AM4. This chipset comes with a free download of the new AMD StoreMI storage acceleration technology to combine the speed of an SSD with the capacity of a hard drive into a single, fast, easy-to-manage drive.

Motherboards with the AMD X470 chipset will launch alongside the 2nd gen Ryzen desktop processors, with designs available from top manufacturers including ASRock, ASUS, Gigabyte, and MSI.