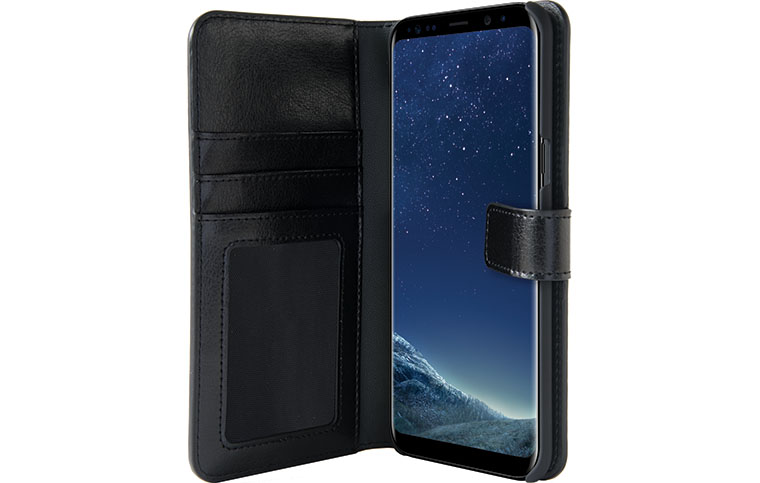 When a new iPhone launches, everything is about it in some way or another for the next few days. And the same applies to the Samsung Galaxy S series. So of course phone accessory maker 3SIXT has a carton full of new cases available for your new Samsung Galaxy S8 or S8+, available from 21 April, along with some other bits and pieces.

There are four cases in the range, starting with the $14.95 “Jelly cases” which feature a “slim and lightweight design”. Like the Jelly Case, the PureFlex case ($19.95) covers the rear and sides – at least, as much as they can, given the wrap-around screen of the new phones – with increased impact protection.

The 3SIXT SlimFolio ($29.95) has a front cover and slots for cards. Also with a front cover is the 3SIXT NeoCase ($39.95), made of genuine leather and with a clip to hold the front closed. This one can also attach to magnetic car mounts: the NeoMount and the NeoVent (each $29.95).

Some of those cases leave the screen exposed. Well, has 3SIXT got a screen protector for you! Two kinds, actually. A two-pack of PET (ie. plastic) protectors is $19.95, while the glass screen protector, with a “9H” hardness rating says SIXT, is $34.95. The latter matches the curve of the screen and has a “black or gold brim to compliment your phone”.

3SIXT also has some electronic accessories for the phone. Specifically, various USB Type-C cables and adaptors. In particular, a Qualcomm Quick Charge 2.0 rated Wall Charger and a similarly rated Car Charger, both of which are said to charge devices 75% faster than regular chargers.