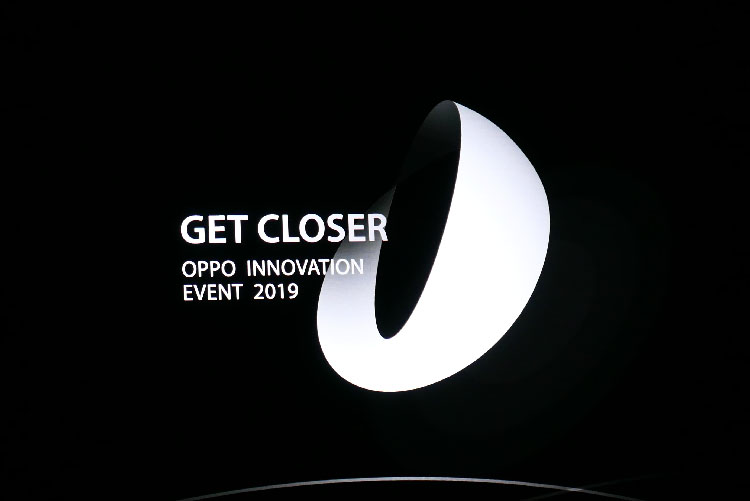 While much of the focus at the Oppo Innovation Event 2019 was about the company’s 10x Lossless Zoom technology, the other was 5G. Specifically, Oppo’s involvement in the development of 5G technology and its near-term plans.

Those plans include the launch of a 5G phone before year’s end, including in Australia. It’s not surprising that this should be happening in Australia, since of Oppo’s four international mobile carrier partners, two are Australian: Telstra and Optus.

Details of the phone are not yet available, although it plans to be one of the first to have a model on the market. In December 2018 it developed a prototype, based on the Oppo Find X phone.

Present at the event was Cristiano Amon, President of Qualcomm Inc. He says that the 5G Oppo phone will use the “Qualcomm Snapdragon 855 Mobile Platform with the X50 5G modem, integrated RF transceiver and RF Front-End solutions.” He noted that the 855 has twice the “AI” performance of the nearest competitor. He stressed, in particular, the high speeds and low latency of 5G.

Latency is the time delay between an action and its response in the system. Say you’re playing an on-line game. You press a button. The device responds by sending a signal to the server which then takes some action. If your button is a trigger in a First Person Shooter game, the action will be the virtual gun firing.

In real life, we all have our own “latency”. Our nervous systems take time to respond. Typically this is around 0.2 to 0.3 of a second (that is, 200 to 300 milliseconds). If the system adds another 100 milliseconds to that delay, then you’re going to have trouble winning your virtual battle. What you’re shooting at will have moved before you pull the trigger.

The aim in 5G is to get latency down to just 1 millisecond. Whether that will happen in practice remains to be seen. Still, there’s a lot of stress on enormous improvements in online gaming to be realised with 5G.

More importantly, it could provide significant dividends for certain IoT – Internet of Things – applications, and real world remote control. Certain remote control medical services, for example, can only be effective with instant responsiveness.

Latency is an entirely different thing to data speeds. Those will also benefit, with the aim of a reliable user experience of 1Gbps, or ten times the maximum presently available from the NBN.

In 2019 Oppo is investing $US1.5 million in 5G development. The company is conducting its research globally, with 6 Research Divisions, 4 R&D Centres and 3 Design Centres.

It has submitted some two thousand 5G-related patents. This is part of its 5G Standardisation process, although I’ll confess to not quite understanding how patents fit into standardisation.

Oppo itself sees the higher throughput available from 5G lending itself to effective online cloud gaming and the increased use of mobile Augmented Reality and Virtual Reality.

But it notes, correctly, that a myriad of developers will come up with all manner of innovative uses that simply can’t be envisaged today.

The writer attended the Oppo Innovation Event 2019 in Barcelona, Spain, as a guest of Oppo.