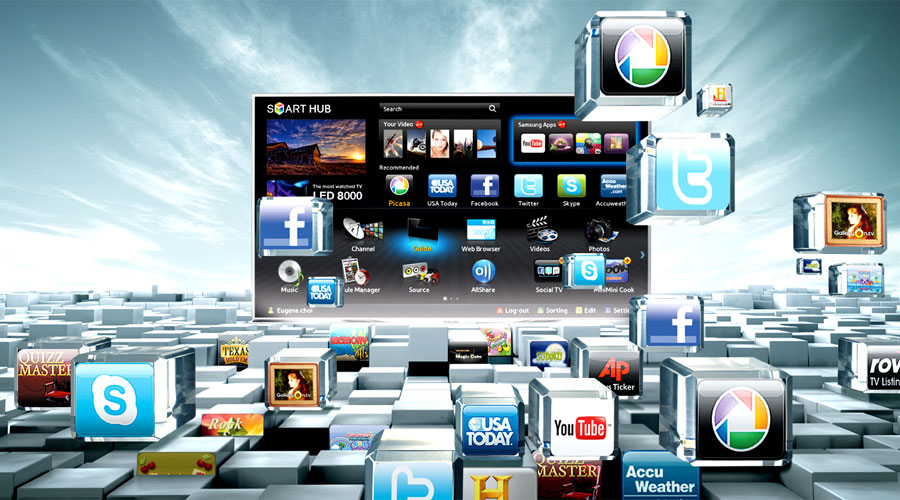 If you’ve been lucky enough to grab one of the top-rated Samsung tellies in the past year, you should be well-versed in Samsung’s apps, allowing you to check out movies as well as AFL and NRL games. From this week, you can add even more to “what’s on” with some newly released apps.

“Samsung is committed to delivering a wide range of local and international content direct to Australian homes through Samsung Apps,” said Brad Wright, National Sales and Marketing Manager in AV for Samsung Electronics Australia. “Samsung Smart TVs and Blu-ray players are changing how consumers perceive the TV experience in their home, adding additional value to their purchase through delivery of new and exciting content via the apps store.”

ABC’s iView has appeared on many devices before this, but now is available directly on Samsung Smart TVs, allowing consumers to stream the latest episodes of ABC shows to their TVs, including “Angry Boys”, “Doctor Who”, and “Lateline”.

BBC is also making its way to Smart TVs, though it’s only the news section, with an Asia Pacific specific BBC News app servicing live news in business, health, science, entertainment, and headline.

Meanwhile, if you’ve got a 3D TV, you’ll find the “Explore 3D” app useful, with 3D movie trailers, music videos, documentaries, and even children’s classics made for 3D TVs.

Hopefully, this app can help accommodate owners of 3D TVs looking for content to take advantage of the 3D technology, as outside of the few 3D Blu-ray titles and small amount of games, there hasn’t been much to satisfy the adopters.