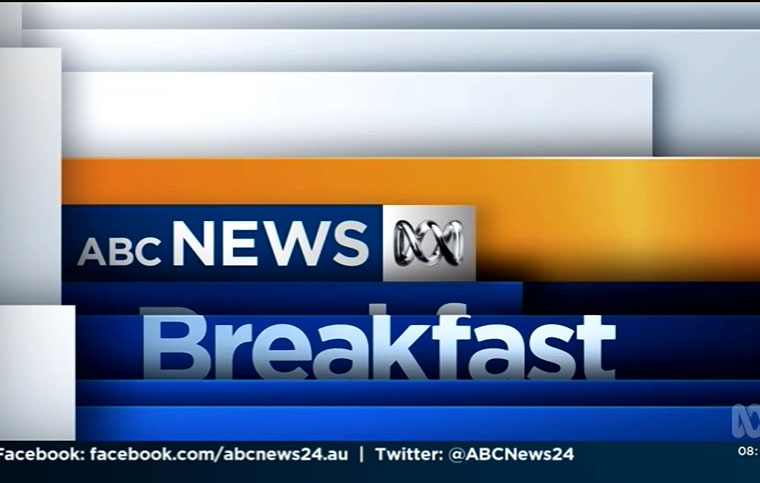 Today, 6 December, ABC TV has finally introduced a useful HD channel. From now on the regular Channel 2 will be simulcast in HD on Channel 20. Previously Channel 24 – ABC News 24 – was broadcast at 720p, but there was little point to it as much of the content was low resolution and the rest was talking heads.

The resolution of the new simulcast is 1080i – the highest available on free to air TV in Australia – and should make for improved picture quality on many shows. However, it’s not for everyone. First, and most obviously, if your TV or set top box doesn’t support HD, you won’t be able to receive it.

Second, it uses a different digital format, which may not be supported by some older TVs and set top boxes, even if they will work with HD. Digital TV has used the MPEG2 format for years, but the new Channel 20 uses the higher efficiency H.264 format (like that used on most Blu-ray discs). That provides high picture quality while using about the same bandwidth as a standard definition channel.

But you might need to retune your device to receive it. My LG TV didn’t need to be retuned, but my Beyonwiz personal video recorder did.

Oh, for those who are tech-heads like me, the audio on the new channel is in AC3 – aka Dolby Digital – format at 384kbps. As I write it’s 2.0 channels, but I guess there’s provision for switching to 5.1 should any programming include it.