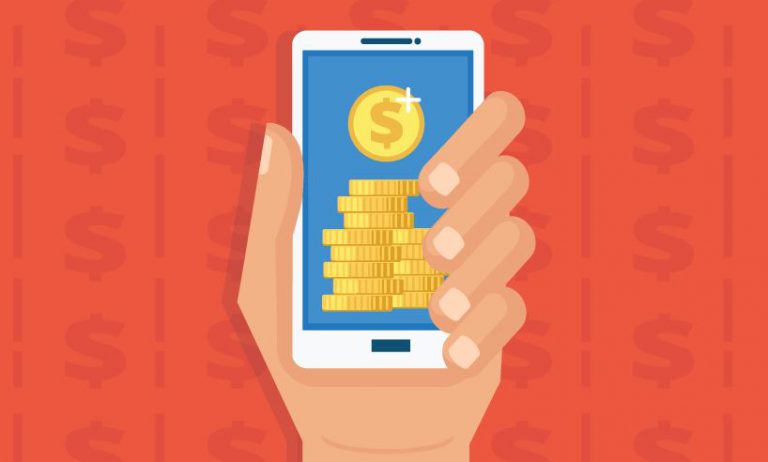 The ACCC has commenced proceedings against Telstra for misleading its customers about third-party billing services (Telstra PDB). It faces up to A$10 million in fines and refunding more than 100,000 customers.

The ACCC found that Telstra has earned about $61.7m from commissions on third-party for third-party billing services a.k.a “Premium Direct Billing” (Telstra PDB).

Telstra did not adequately inform customers it had set the PDB system as a default on customers’ mobile accounts. If customers accessed content through the PDB service, even unintentionally, they would be billed directly by Telstra that would make a commission.

Telstra was aware from early 2015 not least because it received many calls disputing such charges. But because the PDB service had led to a significant number of its customers unintentionally purchasing and being billed without their knowledge or consent.

It also failed to implement the identity verification safeguards to authorise the charges (such as the customer entering a PIN or signing into an account). Many complaints were that family members such as children were at risk of inadvertently subscribing on a family member’s phone.

The number of affected customers in the order of tens of thousands and possibly more than 100,000.

Telstra has acknowledged its internal processes were inadequate. It has refunded at least $5 million already, and it will refund any other customers affected by its conduct. It will review any future complaints in light of this action and deal with those customers in good faith.

The ACCC estimates further refunds may be in the order of several million dollars.

‘Telcos do well out of this industry, and they need to step up and resolve complaints about third-party charges themselves, not send their customers off to third-party providers for resolution. Our 2017 survey found this is what consumers want’, said ACCAN CEO Teresa Corbin.

What to do if aggrieved by Telstra’s PDB

Customers are encouraged to check their Telstra mobile account. If they believe charges are unauthorised, they should contact Telstra to seek a refund.

Telstra has agreed to deal directly with complaints and provide refunds where it is apparent that the customer had signed up to PDB content without their knowledge or consent.

Telstra has also agreed to contact and offer refunds to affected customers (who have not already received a refund) it knows have already complained to the Telecommunications Industry Ombudsman (TIO) or Telstra directly about subscription charges under the PDB service.

Regrettably, Telstra is not alone in PDB – it is a common practice of all tiers of carriers. What seems a convenient service is often not.

But it is criminal that it knew of issues since early 2015 and hoped it would go away. It is cold comfort for those affected that it has decided to stop PDB as of 3 March.

Note that Telstra will continue to bill Telstra services including