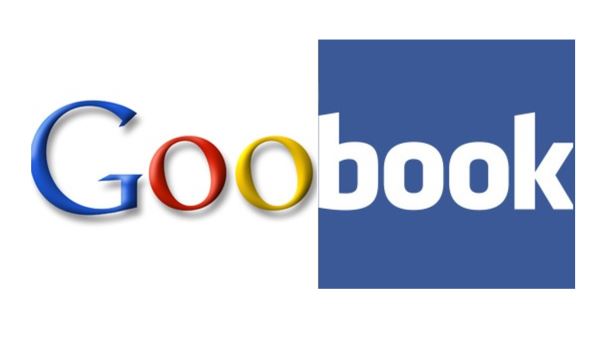 In December 2017 the Federal Government asked the ACCC to investigate Google and Facebook power in the Australian media landscape.

The ACCC ‘Digital Platforms inquiry’ is looking at the impact that digital search engines, social media platforms and other digital content aggregation platforms are having on competition in media and advertising services markets.

“The ACCC goes into this inquiry with an open mind too and will study how digital platforms such as Google and Facebook operate to fully understand their influence in Australia,” ACCC chairman Rod Sims said at the time.

The inquiry findings are due for release mid-next year. The inquiry process has been interesting.

Google made its response public – a good move

It contends that the internet has changed the face of media. Online advertising has become a vibrant, competitive part of the advertising industry.

To succinctly summarise Google’s case – traditional media was caught sleeping. Advertising revenue to subsidise journalists to write news is as dead as a dodo. Google has done nothing more than predict and stay ahead of the curve.

The response is even and largely unbiased – it is a good read. Basically once the genie is let out of the bottle it is impossible to put it back so work with it. Between the lines what it comes down to is the enormous level of trust we place in Google.

Facebook’s 59-page submission accompanied by a 23-page report from the Queensland University of Technology, was a little blunter.

“Just like newspapers, we rely on Advertising. The reason we have chosen the ad-supported model is because it is the only one that will work to connect the entire world. Advertising is Facebook’s primary source of revenue. In 2017, it accounted for 98% of our revenue. Our goal is to be the best dollar and the best minute our advertisers spend.”

Who is to blame them if they do it better although the submission carefully avoided the Cambridge Analytics brouhaha.

On that note, Acting Information Commissioner Angelene Falk said the “formal investigation” would consider whether Facebook had breached the Privacy Act, which requires companies to take reasonable steps to keep their users’ data secure.

“Given the global nature of this matter, the Commissioner’s office will confer with regulatory authorities internationally,” Ms Falk wrote in a statement to media.

In one corner are the traditional media – solid, established, kingmakers. In the other are impertinent internet interlopers Google and Facebook – Goobook.

We could have had Murdock and Fairfax exerting even more control over what we read and see had traditional media not been sleeping.

But I suspect there is no middle line here. The internet is about evolution and revolution and jungle law – the survival of the fittest.