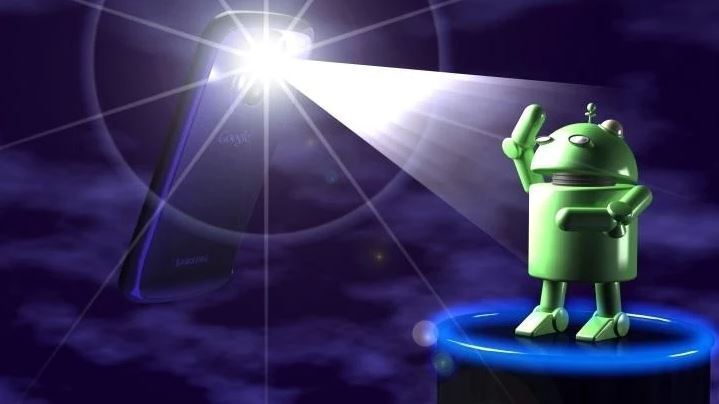 The ACCC is suing Google! The issue – alleged misleading Google Android 8 users that switching off ‘location history’ ensures location privacy. Forgive me as we LOL?!

The ACCC release is here, and its headline is that “Google allegedly misled consumers on collection and use of location data”. The period is from January 2017 until late 2018. The ACCC is suing Google. Sorry, big deal – what about the rest of big tech too?

In brief, the ACCC asserts that turning off location history relates only to Google’s own services. A second setting called ‘Web and App Activity’ relating to advertising and location sharing with third parties also needs to be turned off.

“Our case is that consumers as a result that by switching off their ‘Location History’ setting, [assumed] Google would stop collecting their location data, plain and simple. We allege that Google misled consumers by staying silent about the fact that another setting also had to be switched off.”

The ACCC also alleges that Google represented to consumers that the only way they could prevent Google from collecting, keeping and using their location data was to stop using certain Google services, including Google Search and Google Maps. However, you can achieve this by switching off both ‘Location History’ and ‘Web & App Activity’.

Personal, identifiable data is the new gold – well it has been for decades!

No one can or should excuse Google for not being crystal clear that two Android 8 settings were required to stop location tracking.

But, and not excusing Google in any way, the Government, Telco/MVNO tracks your every move regardless of Google’s location history setting. Million’s of apps in the Play Store track your location – some legitimately for geofencing and localisation – but too many use it to sell data to advertisers.

The secret spies include your bank, credit card, loyalty programs (like Qantas, Virgin, Flybys, Coles, Woollies), Social Media (Facebook is ‘El supremo’ here), transport apps (Uber – ditto) and so many more innocuous apps like flashlight or 3D barcode scanners requesting up to 77 permissions (at the end of ITy Bytes to read this) are gathering data to sell to the highest bidder.

In short, if you install an app, either in iOS or Android, it has the capability of ‘phoning home’.

Last year we wrote an article titled Google spying – but so do too many others. OK, a few followed my lead to #Delete Facebook, but that iniquitous, insidious, devious, all-pervasive social media platform (and its WhatsApp, Instagram, Messenger, Masquerade, Onavo, Portal, Libracrypto – and the list keeps growing) is still there. And you know why – there is no effective global legislation protecting our data or privacy.

Zuckerberg gives lip service to the need for regulation knowing damned well that global legislation, let alone a country or state legislation, will never happen – at least in his lifetime – because getting world leaders to agree is impossible.

In part, the ACCC action comes from its recent digital platforms enquiry where personal information collection is just the enabler for global domination by the tech giants. You can, no you must expect more litigation against big tech.

What we need is this case to expose the sordid underbelly of tracking and gathering personal data and holding far more than Google – the biggest and most obvious target – to account.

2020 and beyond needs to mark the decade where people take back control of their data. As our resident US privacy expert Sam Bocetta recently reported (Top tech issues facing the US),

ACCC Chairman Rod Simms (gotta love that straight-shooting guy) said, “The collection of user data is central to the business model of advertiser-funded platforms. The ACCC’s view is that few consumers are fully informed of, fully understand, or effectively control, the scope of data collected and the bargain they make with digital platforms when they sign up for, or use, their services.”

If you want to read more about how Facebook et al, play the game there is a very interesting report called Deceived By Design here. It drops the bombshell,

While many digital services monetize data by serving advertising, highly personal information such as political views, sexual preferences, and health data can also be used for other purposes. There are examples of personal data being used to exclude or discriminate based on race or ethnicity, health information such as HIV status being shared with third parties, and detailed personal profiles being used to manipulate voters in attempts to swing elections.

It seems that lack of privacy is the default, on the thin premise that it helps you! We will keep shouting!?