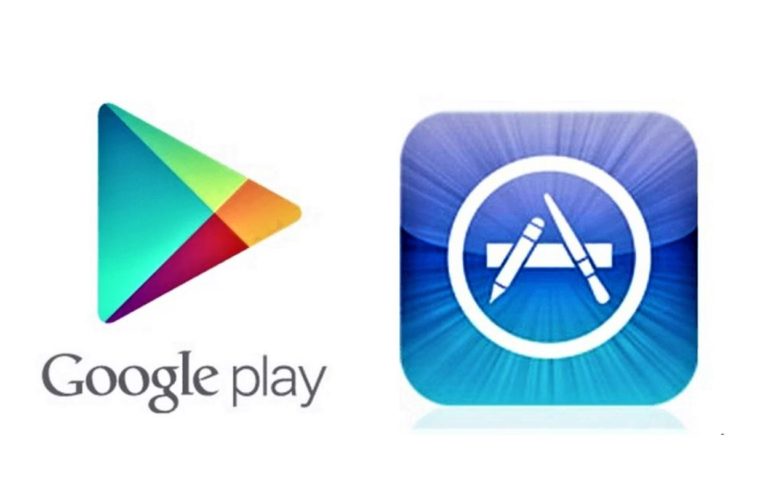 The ACCC (bless them) have placed Apple and Google app store policies under the microscope. In part, it is about monopolies affecting consumers and in part, about commissions they make from sales and in-app purchases. Responses are due by 2 October 2020.

Consumers can share their experiences via a short survey.

The ACCC is looking for your experiences with Apple and Google app stores – no matter how insignificant they seem. Billing issues, cancellation and ongoing charges, unauthorised in-app purchases and privacy violations.

“Apps have become essential tools for daily living for many Australian consumers, a trend that is likely to have increased during the COVID-19 pandemic. Apps are, in turn, increasingly important for businesses as they promote, grow and run their enterprises”

“We want to know more about the market for mobile apps in Australia, including how transparent and effective the market is, for consumers as well as those operating in the market. We will also focus on the extent of competition between the major online app stores and how they compete for app sales with other app providers.”

Download the issues paper and respond via the App developer questionnaire.

“For app developers and suppliers, gaining a spot in one of the major app stores can result in significant sales, while failing to gain access can be a major setback. We are keen to provide greater transparency on how this process works.”

“We are also interested in how data is used and shared in the app ecosystem, including the data available to Google and Apple as a result of their control of the major app stores.”

It is not necessarily about dismantling app store monopolies that provide a safer, curated environment for their users. It is more about fixing where the system is broken.

For example, Apple has been accused of removing competitive apps with its own. And Apple does not have the 30% cost impost that developers face. Subscription companies like Spotify object to Apple getting an ongoing slice of their pie when it does not have to pay for its audio, video, games and news services.

So far, Apple and Google have done a good, not perfect, job of curating apps. It is safer to use the app store than to jailbreak or root the device.

Without an official app store, you can’t control the quality of the app – especially where data harvesting is concerned. Why does a flashlight app need access to the camera, mic, contacts, email and root file system? Because it is spyware. Both stores are not doing a good enough job there.

Both Apple and Google supply excellent value-added services like APIs (application program interfaces) that are not mandatory for use outside their ecosystems. Things they need to have some control over like Maps, location, and security.

Finally, the approved app stores, despite containing millions of apps (many of which are useless and out of date) provide a source to find apps.

On the downside is that lack of competition makes it hard for an app develop to stand out and the extra cost makes low volume apps unviable.

It will be interesting to see the ACCC results. But equally they should be looking at Amazon and any other online platform that competes with its merchants.