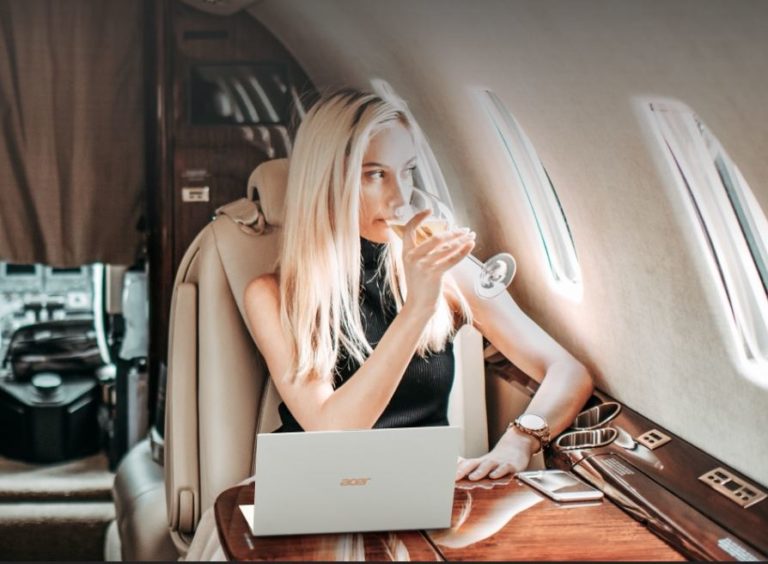 To call the Predator Triton 900 a notebook, may be a misnomer.

A CNC-machined Ezel Aero Hinge flips, extends, or reclines the 17-inch display. Users can switch between four usage modes: Display, Ezel, notebook, and stand mode. The Triton series 900’s trackpad is placed beside the keyboard to give users natural hand placement for gaming using both the keyboard and trackpad. Thin – it’s 23.75mm thick.

The Triton 900 also comes with support for Predator RGB Assault, an app for League of Legends gamers, which shows pre-defined keyboard lighting effects while champions cast their abilities. Users can customise lighting effects for each of the abilities of their champion.

Extraordinary ultra-thin, ultra-light, ultra-compact 14” FHD touchscreen laptop. At less than 1kg, only 9.95mm thick and with its almost borderless 92% S-T-B-R display – perfect for travellers. When you think about it the magnesium-lithium chassis – it is not much thicker than a smartphone!

AMD A4-9120C APU, 15” screen and 10-hour battery life is the ideal replacement for a desktop as it offers superior speed for web browsing, office applications and web gaming.

Chromebook uses Google’s Chrome OS. It is gaining popularity in education by Google say its really for everyone!

Acer (Australian web site here) seems to have gained a second wind and is really ramping up its consumer, business and gaming ranges.

GadgetGuy wrote about Acer’s longevity and renewed vigour saying, “ We will be paying a little more attention to Acer this year – our last reviews were in 2016! It is good, honest, well-priced gear with a lot more skin in the game – it assembles (finishes) locally.”