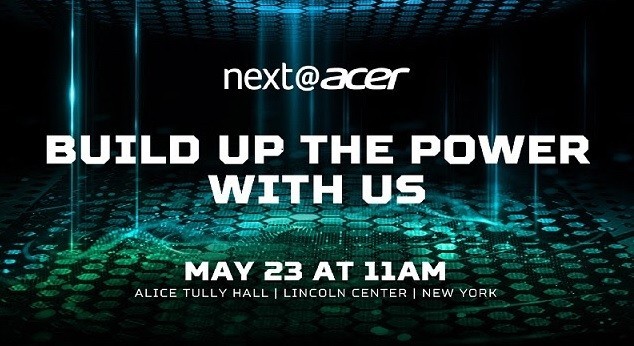 Acer used its next@acer Global Press Conference to announce some high-powered offerings that will be seen in Australia soon.

Other announcements. We are not sure if these will come here.

GadgetGuys’ take – Acer should be on your shopping list

Acer (Australian website here) typifies the Taiwanese work ethic of taking on the world and winning. From its beginnings, in 1976 it has evolved to become one of the top five global PC makers (top three in Australia).

In a former life as a major shareholder in Techmart (Queensland computer superstore), we sold Acer desktops, laptops, monitors and more. It was among the most trouble-free products and had great after sales service. I like Acer because it has committed to Australia with a large assembly and service facility in Sydney. It’s not just an importer but adds value here.

It lost direction until its founder Stan Shih, took it back over in 2013 and since then he and Jason Chen (president and CEO) have charted a steady course back to the top. Its strength is currently in Government and Education, but it is re-emerging in the consumer field via major retailers like JB Hi-Fi, Good Guys, Bing Lee, Officeworks and many dedicated computer stores.