Alcatel asks: How much would you pay for a dumb phone? 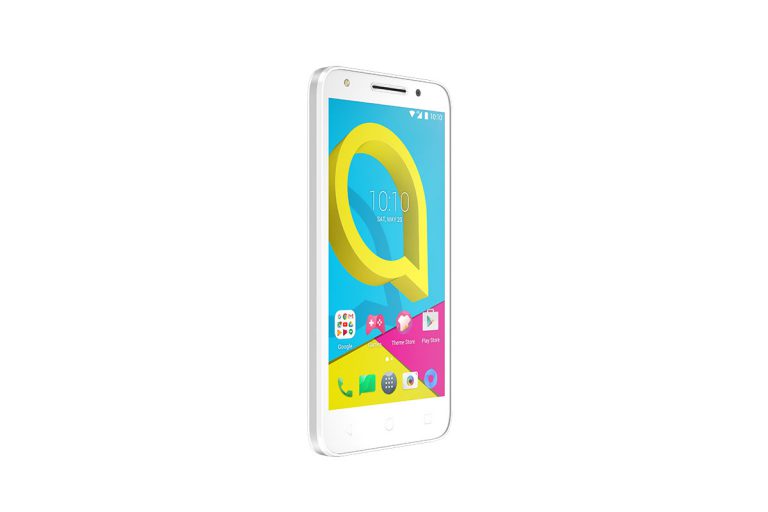 Indeed, how much would you pay? I was as taken as anyone by Nokia resurrecting the 3310, and I even carried on a little about how low its cost is compared to the original from the early 2000s. But Alcatel notes that it sells actual, real, smart phones for comparable, and even lower prices.

It’s perhaps being a touch mean calling the Nokia 3310 a dumb phone. It does have web capabilities. But that said, it it doesn’t actually have the kind of features one associates with a smart phone, unlike Alcatel’s budget models. For example, the Alcatel Boost DEX which we reviewed last year cost $10 less than the 3310 and proved to be a proper Android phone with a 5MP camera and a five inch display.

But Alcatel notes that its lineup starts at $39, or less than half the price of the Nokia 3310. That phone, the Alcatel 20.45X, is also 3G only, has a similarly sized screen and similar connectivity. Plus it packs an FM radio.

The Alcatel U3 and U5 phones — $79 and $99 respectively – move fully into smart phone territory, running Android. With four inch and five inch screens, both offer 4G LTE connectivity, 2050mAh batteries, 8GB of storage and 1GB of processor RAM. Both can have their storage expanded. They have five megapixel main cameras and 1.3 and 2.0 megapixel, respectively, front cameras.

And both have WiFi in addition to Bluetooth 4.0, so you needn’t always be sucking from your phone plan’s data allowance.