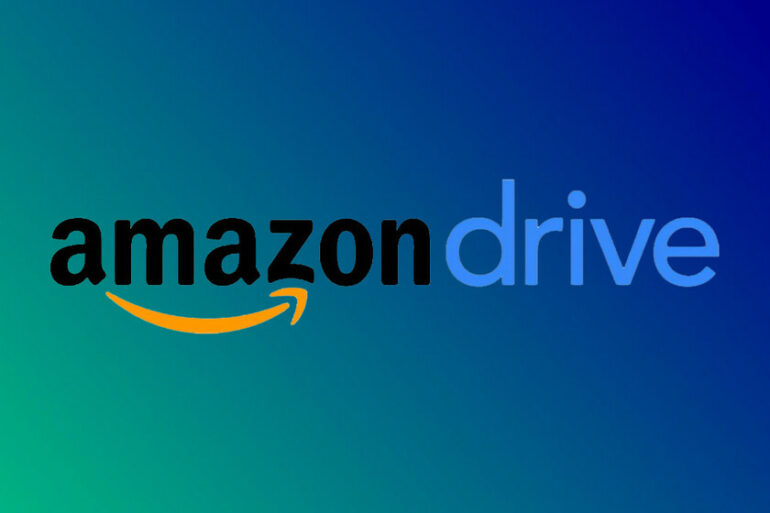 An alternative to the likes of Google Drive and Dropbox for more than a decade, access to Amazon Drive is one of the many perks of an Amazon Prime membership – including in Australia. It offers Prime members unlimited, full-resolution photo storage along with 5 GB of free general cloud storage, while offering a range of paid tiers ranging from 100 GB to 30 TB.

Despite Amazon Web Services being one of the world’s largest cloud storage providers, Amazon has decided to kill off Amazon Drive on December 31, 2023 – giving users a little more than a year to make alternative cloud storage arrangements.

In the lead up to the Amazon Cloud shutdown, Amazon will remove the Android Drive app from the iOS and Google Play app stores on 31 October 2022. After 31 January 2023, Prime subscribers will no longer be able to upload files to Amazon Drive via the website.

Photos and videos will be automatically transferred from Amazon Drive to Amazon Photos. Other files in Amazon Drive will be deleted once the service closes its doors at the end of 2023.

Amazon Photos gives Prime subscribers the ability to add up to six family members to their Prime account, so they can upload photos and videos together with joint access to the digital photo archive.

“We are taking the opportunity to more fully focus our efforts on Amazon Photos to provide customers a dedicated solution for photos and video storage,” Amazon told customers in an email.

A renewed focus on Amazon Photos could see Amazon attempt to go head-to-head with high-profile photo storage and sharing services such as Google Photos and Apple’s iCloud Photo Library.

More on Amazon at GadgetGuy.