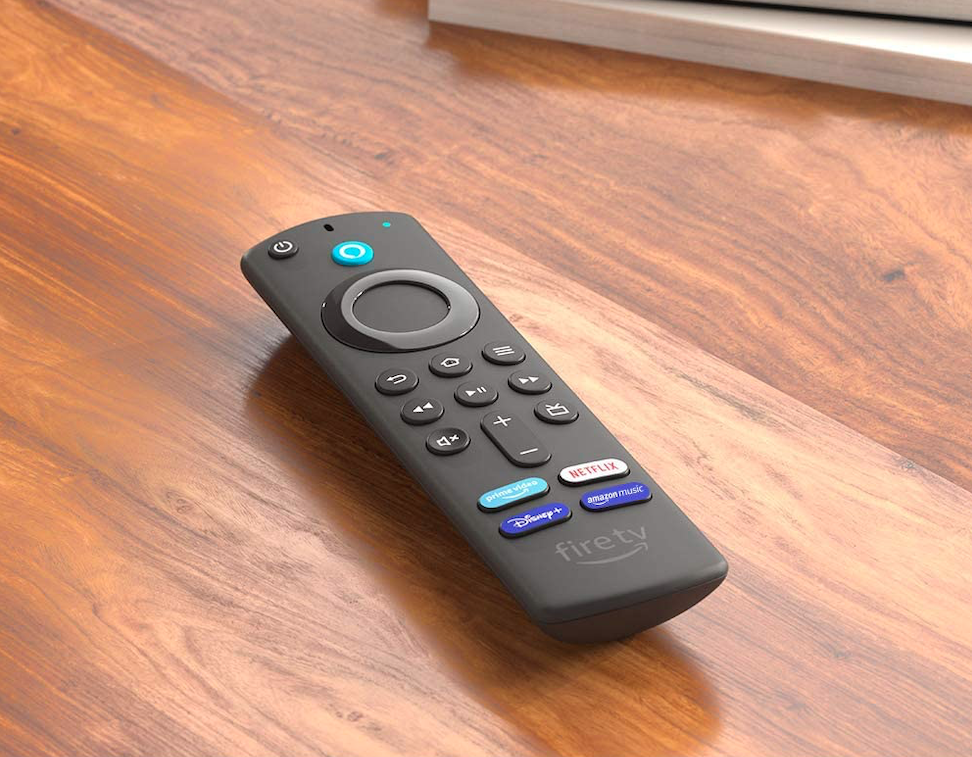 The Amazon Fire TV Stick 4K streaming dongle is an easy way to give your television a smart overhaul. Even so, it will struggle to win a place in Australian homes which haven’t already pledged their loyalty to Amazon’s smart ecosystem.

When it comes to smarthome gear, Amazon is the king of the hill in the US but the underdog in Australia. The tech giant only has itself to blame, as it’s often treated Australia as an afterthought.

The saga of the Fire TV is the perfect example. Amazon Prime Video launched in Australia at the end of 2016, but it was another year before the tech behemoth brought its own Fire TV streaming video hardware to our shores.

Even then we only got the underwhelming Amazon Fire TV Stick Basic Edition, even more basic than the Fire TV Stick Lite, despite the fact Americans had long enjoyed access to several 4K-capable models.

Only now in 2021 are we finally getting a 4K-capable Fire TV, which is able to do Amazon Prime Video originals justice. Unfortunately, it feels like a case of too little, too late.

The Amazon Fire TV Stick 4K is a slick streaming video dongle which finally makes amends for Amazon’s many sins of omission in Australia.

It has an affordable price tag and offers almost everything that Amazon-centric households would want from a smart lounge room companion. Especially if you’re looking to watch the Apple TV+ streaming service on the big screen without spending money on Apple hardware.

Even so, you simply can’t ignore the competition. Amazon’s streaming wunderstick can’t help but feel like a poor man’s Google Chromecast.

Amazon has employed the traditional chunky HDMI dongle design, with a short HDMI extension cable in case your television’s video ports are difficult to reach. The stick draws power via micro-USB, with a USB cable and AC adaptor in the box.

The Amazon Fire TV Stick 4K also comes with a slender remote control to live on your coffee table. It features dedicated Amazon Prime Video, Netflix, Disney+ and Amazon Music buttons so you can quickly jump to your favourite content.

While it connects via Bluetooth, the remote also supports infrared. During the set-up, you can configure it to control your television’s power and volume. The stick also supports HDMI-CEC for sending commands to your other home entertainment gear.

Of course when you’re already holding the remote you don’t really need to mess around with voice commands. If your smart assistant misunderstands you, which happens all too often, it usually would have been faster to just press a few buttons.

That said, having the microphone built into the remote improves the accuracy compared to shouting across the room. Not needing to shout at the television can also improve household harmony.

Talking to Alexa comes in handy when searching for content which would normally require navigating through several menus. For example, say “Play The Expanse” and it jumps straight into the show on Amazon Prime Video. Likewise, “Play The Usual Suspects” leaps straight into the movie on Netflix.

You can also talk to Alexa like any other Echo speaker, asking queries and controlling your smart home gear.

The Amazon Fire TV Stick 4K offers no shortage of entertainment. For starters, you have the streaming usual suspects such as YouTube, Netflix, Stan, Disney+, Apple TV+ and, of course, Amazon Prime Video.

For some homes, the big attraction will be Apple TV+. It was relatively rare on non-Apple streaming devices until recently. Meanwhile, sports fans will appreciate the inclusion of Optus Sport and UFC but lament the lack of Foxtel’s Kayo and Binge.

Beyond these you’ll find a range of second-tier subscription video services, along with Australia’s five free-to-air catch up services. Plus there are apps like Plex and VLC for playing your own video library, but no Kodi.

The app store extends far beyond music and video. You can install games and connect Bluetooth game controllers, but there’s very little to get excited about in the games library.

One major shortcoming of Amazon’s streaming video players is that they lack an equivalent to Chromecast/AirPlay streaming for flinging video from a wide range of mobile apps to the big screen. This could be a deal-breaker in some homes.

Thankfully, Amazon gave the Fire TV interface a major overhaul late last year and it can now hold its head high alongside its rivals. The menus on the Amazon Fire TV Stick 4K look great on the big screen, they’re easy to navigate and they offer quick access to your favourite apps.

When you’re so spoiled for choice, it’s handy that the home screen offers “content discovery” to serve up suggestions. Thankfully it’s a good mix, although it can be a bit Amazon-centric.

For example, ask for Seinfeld and it takes you straight to Amazon Prime Video but fails to offer up the options on Stan and 10 Play. Rival streaming boxes handle this scenario better.

Amazon also adds the ability to create up to six profiles for different members of your household. This way they each get their own home screen, apps, watchlist and recommendations across the various streaming services. It’s a welcome addition for busy households with eclectic tastes.

There’s a lot to like here, the $99 Amazon Fire TV Stick 4K offers a slick user experience and puts almost every streaming service at your fingertips. It’s one of the cheapest ways to get Apple TV+ content onto a 4K television that doesn’t have the app built-in.

Viewed in isolation the Amazon Fire TV Stick 4K is a winner, but you simply can’t ignore Google’s $99 Chromecast with Google TV. For the same money it offers more streaming services and apps (including Apple TV+), along with the convenience of Chromecast streaming. Google Assistant is also more useful than Alexa in Australia.

If you’re already a fan of Alexa and Amazon Echo speakers then the Amazon Fire TV Stick 4K will make a welcome addition to your lounge room. But if you’re yet to choose sides in the smarthome wars, think long and hard before backing Amazon.

No, not unless I was already deeply invested in the Amazon ecosystem.

Amazon Fire TV Stick 4K streaming dongle
There's a lot to like here, the $99 Amazon Fire TV Stick 4K offers a slick user experience and puts almost every streaming service at your fingertips. It's one of the cheapest ways to get Apple TV+ content onto a 4K television which doesn't have the app built-in.
Features
8
Value for money
7
Performance
9
Ease of use
9
Design
9
Positives
Alexa voice controls
Slick interface
Supports Apple TV+
Negatives
Amazon-centric search and content discovery
No Kayo or Binge
No equivalent to Chromecast/AirPlay streaming
8.4