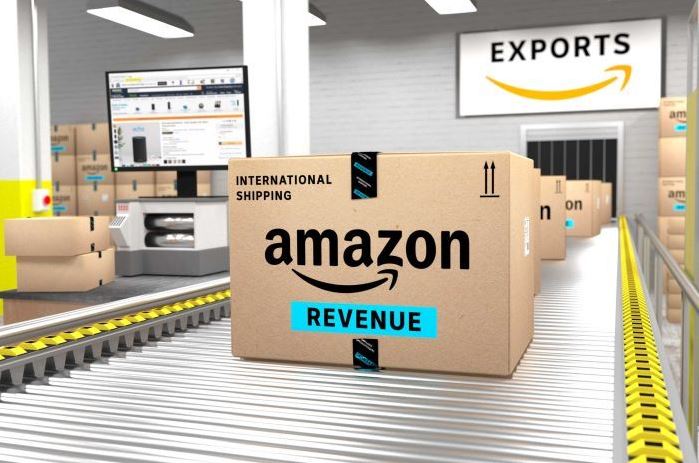 OK, Amazon may offer some reasonable prices, but the fact is that Amazon is screwing Aussies by not paying tax at the same rate as Australian companies. It has gotten away with this since it started here.

Amazon is screwing Aussies by using ‘legal’ tactics and loopholes ‘minimise’ income taxes it pays around the world.

How Amazon is screwing Aussies

A little maths. If you sell a billion dollars’ worth of goods, you expect to make a profit to make the kind of investments in distribution centres that it has. Typically, an Aussie company may aim for a 35% gross profit and around 5-10% net profit before tax – otherwise, it goes broke and cannot pay staff or make a return on investment – a basic tenet of every Australian business.

Company tax is about 35% so it should be paying $35million in taxes, not to mention the 10% GST on sales less cost of goods sold. We are not suggesting Amazon Australia avoids GST.

“We pay all applicable taxes in Australia and every country where we operate. Corporation tax is on profits, not revenues, and our profits have remained low given our heavy investment and the fact that retail is a highly competitive, low-margin business.”

The ABC has a more detailed report here

Principal analyst at the Centre for International Corporate Tax Accountability and Research (CICTAR) Jason Ward said Amazon’s tax structure was a “complete farce” and called on the Federal Government to require greater transparency from companies.

“How is it possible that Amazon’s largest Australian entity, in the top 1,000 companies by total income in Australia, can earn all of its income from ‘fees’ charged to related parties? Those ’fees’ enable Amazon to shift profits into low-tax jurisdictions.”

“How can responsible Australian companies — who pay taxes as they should — compete fairly with Amazon? “It’s important that companies like Amazon … controlled by the world’s richest man, aren’t allowed to continue to use loopholes in the global system to rob our schools, hospitals, and other public services from the funding that they need.”

Shopping centres are dying on the vine – soon all we will have left are major supermarkets (and that is another lesson in consumer manipulation), coffee shops and local services.

Consumers are so bent of finding bargains online that they forget every dollar they spend with Amazon et al. means lost bricks and mortar jobs in Australia and lost tax to pay for what we need.

It is not just Amazon – although it is the most public target – but the tech giants like FAANG – Facebook, Apple, Netflix, and Google – that all use these loopholes.

In 2018 Facebook had Australian revenue of about $580 million mainly from online advertising sales. It paid ‘licence fees’ of $455 million to a parent company leaving it with net revenue of $125 million and paid just $11.8 million in taxes – avoiding potentially another $40-50 million in Aussie taxes.

Google bills almost al local revenue from off-shore entities – it argues that it is a Global advertiser.

And lets not even talk about Apple’s well-publicised tax web.

Unfortunately, as tax loopholes are closed others open. Australia has given up on a proposal to tax international companies with local revenues of $25 million or more at a flat 3% of sales (revenue).