AMD at CES 2020 – new mobile processors and GPUs, and a 64-core Threadripper 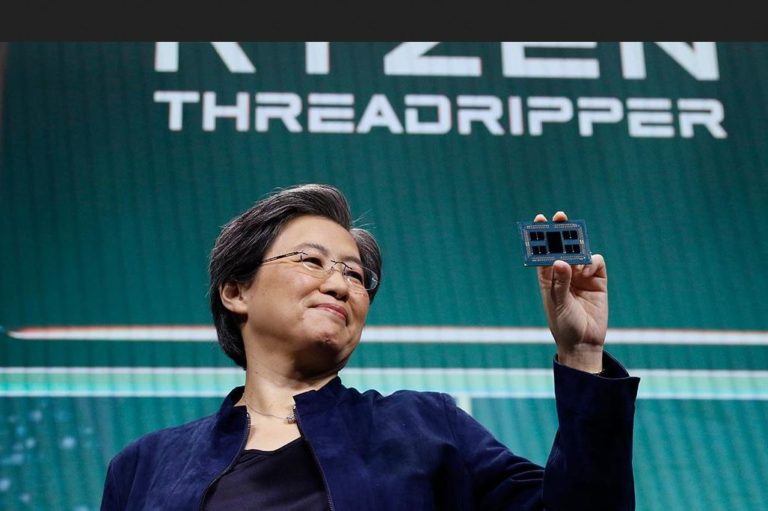 AMD at CES 2020 was all about more x86 and GPU products to reinforce loyalty from gamers and mobile users alike.

While AMD at CES 2020 claims it now has the world’s highest-performance desktop and ultra-thin processors it’s a game of tag between it and Intel as the winner of the speed crown can change minute-by-minute.

What is clear from AMD at CES 2020 is that Intel has a serious competitor in its space although their respective designs are poles apart – each has its strengths and weaknesses.

U-series up to 8 cores and 16 threads, configurable 15W TDP for ultra-thin laptops.

These figures are ‘up to’

Note that mobile processors are only sold to laptop makers/OEMs.

AMD Radeon Graphics Products  for desktops and laptops (OEM only)