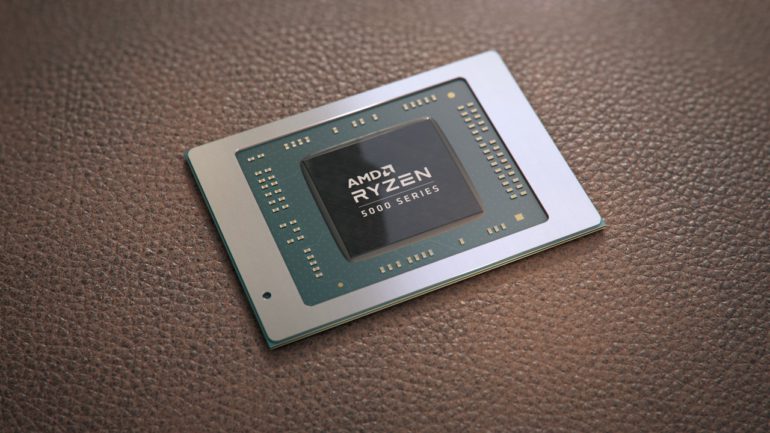 AMD President and CEO Dr Lisa Su showcased AMD’s vision for the future at her keynote her AMD at CES 2021 keynote address.

“The importance of high-performance computing in people’s daily lives and how the acceleration of digital transformation – at home and work – point to a bright future this year and beyond.”

To power that future, Dr Su announced a new family of high-performance mobile processors for laptops and offered a preview of an upcoming next-generation server processor for data centres.

Throughout 2021, AMD expects a broad portfolio of more than 150 consumer and commercial notebooks based on the Ryzen 5000 Series Mobile Processors. The range Includes high-performance H (8-core) and ultra-mobile U (4, 6, and 8-core) series, processors

Brings the ‘Zen 3’ core architecture to the laptop for improved performance and battery life for gamers, creators, and professionals.

As above but with enterprise-grade security and seamless manageability for commercial users.

Reduced-TDP wattage alternatives to the AMD Ryzen 9 5900X and AMD Ryzen 7 5800X desktop processors, coming to pre-built OEM systems only. Powered by the new Zen 3 core architecture and offers an average of 24% faster 1080p gaming compared to the prior generation.

Now for sale to from March 2021. Workstation grade with up to 64 cores, 8 channels of memory, RDIMM and LRDIMM support, 128 PCIe Gen 4 lanes, and AMD PRO security technologies.

You can read more GadgetGuy news about AMD here.