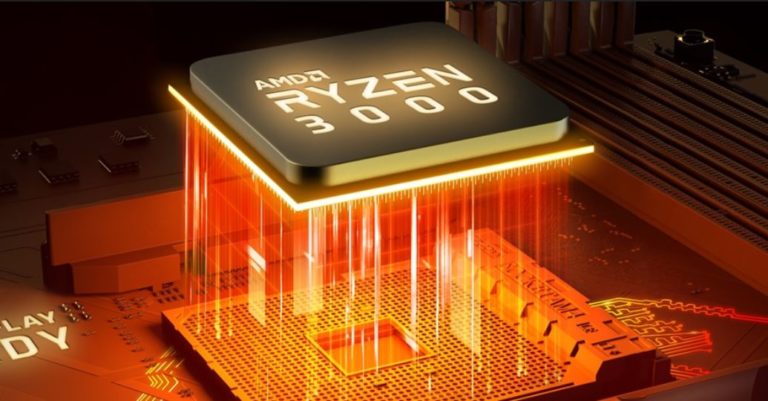 AMD at Computex 2019 made the following announcements: