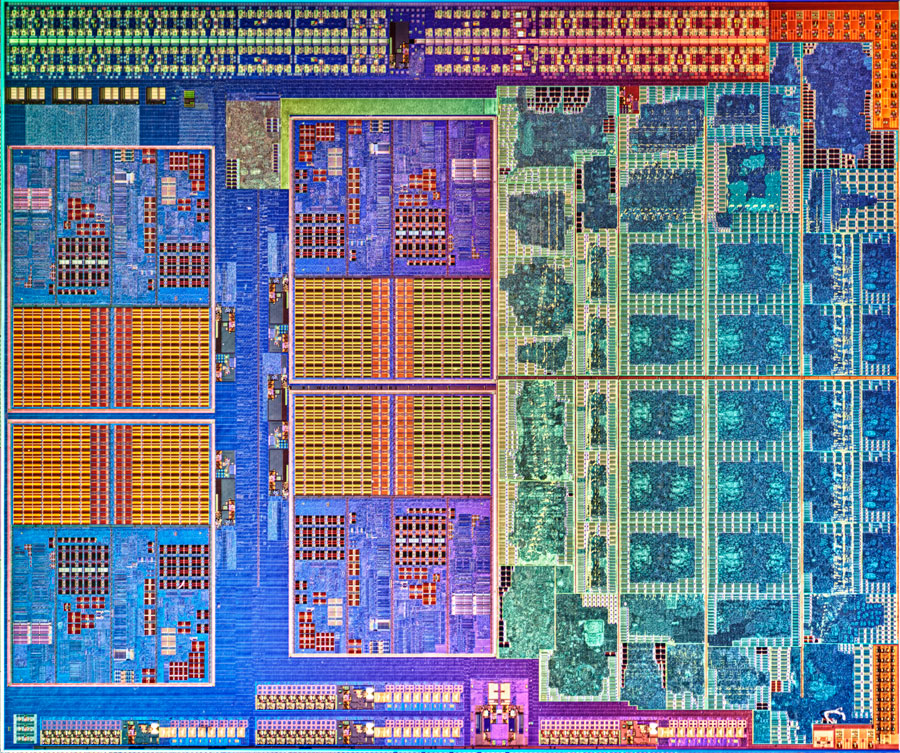 At the start of the year, Intel broke ground with its new Sandy Bridge chips. Now, AMD is doing the same, potentially changing computers forever with a processor that combines powerful computing performance and graphics, while still providing over 8 hours of battery life in upcoming laptops.

No longer called a Central Processing Unit (CPU), AMD’s new chip is called an Accelerated Processing Unit (APU), a chip that combines up to four CPU cores, USB 3.0 performance, 3D graphics technology, and dedicated HD video processing. AMD has also introduced a new feature designed to stabilise videos in real-time, allowing you to take potentially unsteady and jumpy videos shot on a camera and make them stable, almost as if they were shot on a steadicam.

Notebooks have the most to gain with more powerful graphics for gaming, 3D Blu-ray support, and high-definition video. A new optimised battery technology has also been included, designed to intelligently manage power and provide over 8 hours of battery life, with some laptops potentially even achieving 11 hours. Coupled with a graphics card, notebooks will get more performance out of graphic-intensive applications, such as high-end games.

Earlier this year, Acer gave us a sneak peak at a new hybrid notebook-tablet that took advantage of AMD’s technology, then called Fusion. While no tablets were announced, AMD told us that its new line of processors were scheduled to appear in more than 150 notebooks and desktops, with several companies taking the opportunity to show us new gear.

Toshiba is offering three in the Satellite range featuring the new processors, with the Satellite L750D notebooks featuring a 15.6 inch widescreen HD LED backlit display, at least 500GB of space, DVD, DLNA compatibility, at least 2GB of RAM, and a range of the AMD APUs – from dual-core to quad-core, depending on how high grade a laptop you look at.