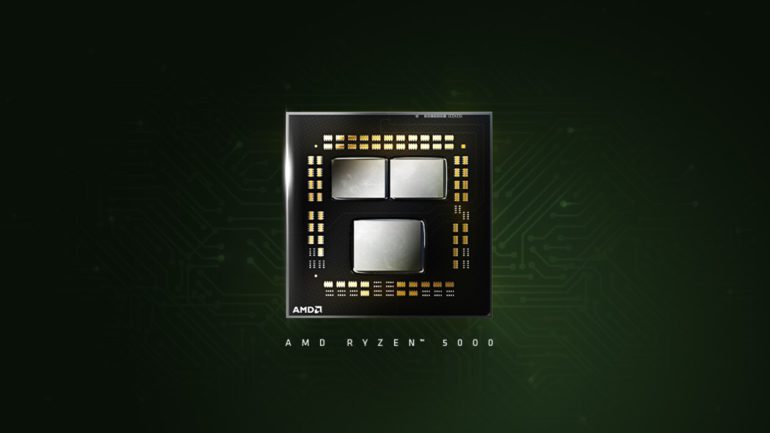 AMD now has a full range of AMD Ryzen 5000-series mobile processors – 3, 5, 7, 9 configurations finding their way into many of the more popular laptop brands.

All Zen 3 versions have

We express no preference for AMD or Intel in the x86 space. The Ryzen 5000 series uses Chiplet construction, and the new 11th Gen Intel Core use tiles are very similar having moved to a combined CPU and support chip. In other reviews, we have seen that AMD does the job equally well, and you should not be preferencing one brand over another.

AMD has also released its Ryzen 5000 G-series Desktop Processors – The Ultimate Desktop Processor with Graphics. You can read more here. We expect to see see these in desktops and all-in-one units.

You can read more GadgetGuy AMD news and reviews here.