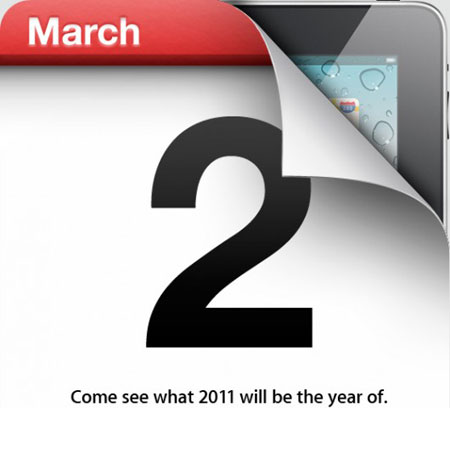 America to get the new iPad this week, Australians to wait?

According to some new reports, Apple is cutting off the supply of iPads to resellers in America. With an iPad 2 announcement around the corner in two days, this makes an immediate release likely, but will Australians get it at the same time?

First off, let’s get one thing straight: if you’re thinking of buying an iPad right now, best to put that thought on hold. With a new iPad on its way, you’ll either be able to buy an iPad in a few days or snag the current model for a few bucks less.

As for whether we’ll get the new iPad immediately upon announcement, we’re not sure. In the past, Australia has been at least three to four weeks behind the US and UK in releasing Apple devices.

The first iPad was released on April 3, 2010 in America, while Australians grabbed it almost two months later on May 28, 2010. That trend was reflected in the release of Apple’s latest portable device – the iPhone 4 – with an American release of June 24, 2010 while Australians were forced to wait until July 30.

This will probably continue, but given how much of a success the iPad was, we can’t imagine Apple will wait too long before putting the next model on store shelves.