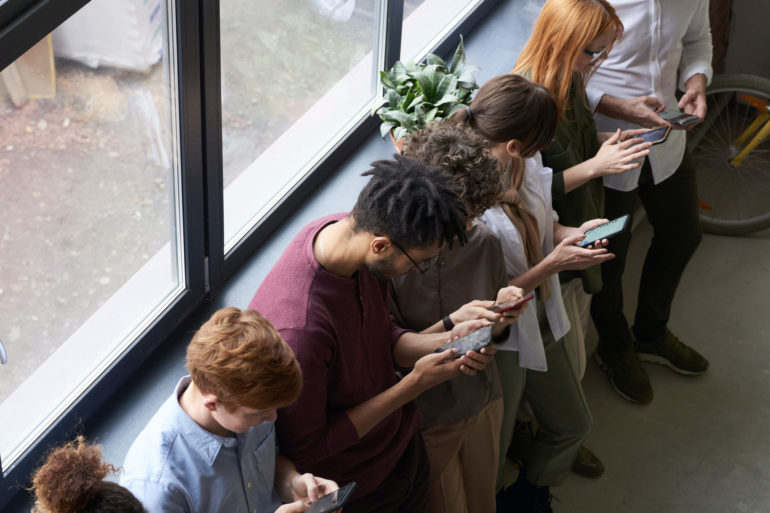 According to YouGov research, 26% of Americans are confused about 5G and what it can do for them. More disturbing is that no one can cite any killer apps or reasons to update to 5G.

YouGov says 67% are not likely to change from 4G, and a further 19% don’t care. That is 86% (of a representative 28,568 sample) that Telcos have failed to reach or convince that there are benefits in going to 5G.

Those are alarming figures from one of the worlds largest telecom markets. YouGov also delved into how the ‘generations’ were getting information on 5G. It shows an over-reliance on social media that Baby Boomers do not embrace. Again, troubling is that, on average, 20% had not heard anything about 5G at all. It seems that the Telcos are putting too much faith in advertising and social media.

YouGov says Telcos have failed to shape the narrative, instead pushing unobtainable speeds or obscure uses that do not resonate with the markets.

What are the killer apps or uses

Of those who had heard of 5G, 44% thought it might improve their data and voice connections. But 14% said 5G would make no difference to them. A smattering cited obscure benefits outside those that may impact them – health care, smart home, connected car etc.

It seems US consumers are not responding to the Telcos messages emphasising speed, augmented reality, gaming and connectivity at crowded events. Nor are the generous promotional offers making the technology attractive to customers.

US Telcos (and Australian ones too) have spent big on advertisements and social media promoting unobtainable speeds and fantastical coverage. Yet the bulk of Americans are confused about 5G. That does not auger well for Australians.

GadgetGuy has always said that when 5G phones/plans cost the same as 4G ones the change will happen. Just as it did with 4K TV and will do with 8K somewhere in the future.

Meanwhile, networks are still very much a work in progress. Some reports state that the actual geographic coverage (Australian landmass) is about 1%, and the population coverage (where people live) is between 12 and 35%. To make such coverage claims, Telco’s are now rolling our low-band 5G that is not much difference in speed to the 3G or 4G it replaces and needs a recent 5G handset to use it. Speeds are also an issue as they are nowhere near the promised 20Gbps mmWave high-band (usually 1Gbps) or the 1Gbps sub-6Ghz mid-band (usually 100-300Mbps).