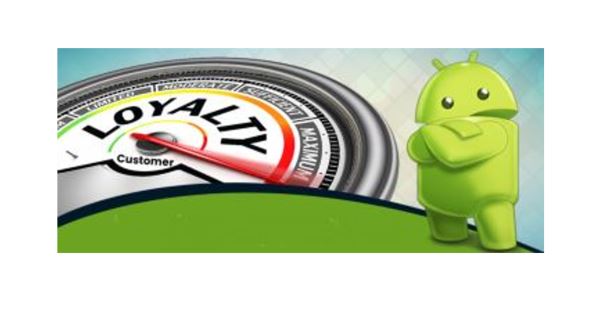 Consumer Intelligence Research Partners (CIRP) measured the percentage of customers that remained with each operating system when activating a new phone in 2017.

CIRP says its findings are based on quarterly surveys with a sample of 500 subjects each.

“Loyalty for both Android and iOS increased in 2015 and into 2016 when it levelled off for both operating systems,” said Mike Levin, Partner and Co-Founder of CIRP.

“Loyalty is as high as we’ve ever seen, really from 85-90% at any given point. With only two mobile operating systems now, users now pick one, learn it, invest in apps and storage, and stick with it. Apple and Google need to figure out how to sell products and services to these loyal customer bases.”

Why the higher Android loyalty?

“Android user loyalty now slightly exceeds that of iOS users,” said Josh Lowitz, Partner and Co-Founder of CIRP. “Over time, Android loyalty gradually increased, as it achieved parity in the availability of apps, music and video, and as the user experience on the two platforms became more similar.

“Android users also benefit from a wide range of phones from different manufacturers, so they can switch hardware without learning a new operating system,” he added.

The Android ecosystem is open versus Apple’s walled-garden where it has complete control of its prices, devices, approved apps, and suppliers of music and audio streamers.

Apple users have one choice, albeit three models and some back models at run-out prices.

The Open Android ecosystem means investments in apps, music, videos and more are not tied to the brand. It is easy to switch, and more devices now have cloning app to allow for quick and easy updates. Google Play will also record apps purchased and download the latest versions.

It also means a huge choice of devices in the flagship, upper-mid, mid and value tiers.

That competition means prices are keen. Prices of flagships like the Samsung Galaxy S9/S9+ and soon the Galaxy Note 9, will remain fairly stable over the year.

But others are creeping under its guard with substantially lower cost devices that do ‘most’ things that Samsung does. Look at Moto’s Mod ecosystem, ZTE’s Axon M dual screen, HTC Squeeze Sense, Google Pixel’s camera, and many more.

Because of saturation, new customers have more choice of price entry points. Then they learn the ecosystem, like it, and stay with it.

Another argy-bargy survey between Google’s Android and Apple’s iOS. Frankly, the features and capabilities of both mobile operating systems are so close that it does not matter which you use.

Apple Aficionados will laugh and have a feeling of satisfaction that 90% (approx.) of the world are using an inferior product. Brand loyalty, snobbery, overcomes all.

Android Adherents will laugh and have a feeling that 90% of the world has seen the light and is using a superior product.  Indeed Google now says Android (8.x) is as safe as the other Guy.

My take is simple. If you like Apple buy it and understand that everything from here-on-in, needs to be Apple. That includes HomeKit, Speakers, TV, smartphones, watch, iPad and iTunes.

For the rest, enjoy the benefits of an open system and what that has to offer. I suspect however that we are going to see so much more from open source in the future.