Android P proves there is lots of room for innovation 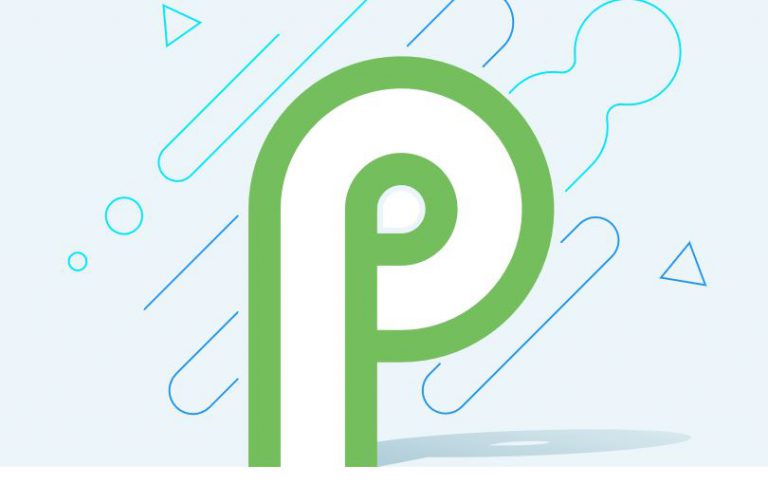 Android P (the next after Oreo) is being rolled out to developers for preview and testing. Judging by the number of new features there is still lots of room for innovation in the mobile operating system that rules the world.

GadgetGuy has distilled the major changes.

When GPS is not available apps can estimate your position to within 2 metres to give in-building navigation and give verbal instructions like “The light switch is on the right”. It also allows stores to make locational and highly personalised offers a.k.a. Minority Report. We are assured that the user has complete control over receiving offers.

Apple started it with the iPhone X – that annoying notch cut-out at the top of the screen that tech journalists universally despise. But the me-too Applesque Android Club are planning to use the notched screen surplus caused by Apple’s major reductions of orders as the iPhone X becomes the iFail after Apple slashed orders due to lower than expected sales.

Android P will cater for through the screen cameras, speakers and sensors as well as edge-to-edge screens.

Starting with Android 7 Nougat, you could action a notification directly from it. It will support images, ongoing conversations threads, save reply as a draft, mark for an action (read, delete, reply etc.) and offer multiple ways to respond.

It also offers channel settings, broadcast options and Do Not Disturb.

Many of the new devices will have two rear and up to two front cameras. You will be able to access all camera streams to create seamless zoom, bokeh, stereo vision, and bothies (front and back streams).

There has been a lot of work to incorporate advances in hardware image signal processors and focusing systems.

What this means is that most Android P devices will not need to develop a dedicated camera app to use the new technology in the CPU/CPU/ISP.

ImageDecoder for bitmaps and drawables

This will facilitate more use of a stylus to draw on the screen including scaling, making a bitmap, animations and image manipulation.

Adds built-in support for High Dynamic Range (HDR) VP9 Profile 2, so you can now watch HDR-enabled movies from YouTube, Play Movies, and other sources on HDR-capable devices. It also adds support for HEIF (heic) images encoding to the platform.

Simply put any new Android device will have AI capabilities.

It will make it easier to autofill shopping and other information forms.

It has new security features, including a unified fingerprint authentication dialogue and high-assurance user confirmation of sensitive transactions. It implements StrongBox Keymaster, a module that contains its CPU, secure storage, a true random-number generator, and additional mechanisms to resist package tampering and unauthorised sideloading of apps.

It will encrypt Android backups with a client-side secret. Because of this privacy measure, the device’s PIN, pattern, or password is required to restore data from the backups made by the user’s device.

Enterprise gets attention with new remote management and security features.

There is a raft of usability and accessibility features too.

And what does P stand for?

Here are some P names it should consider

The following video is aimed at developers – 9.5 minutes.