App Annie looks at 10-years of the iOS app store 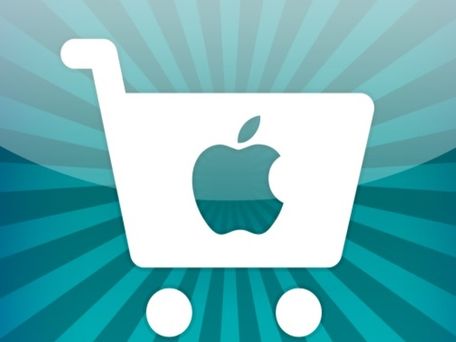 App Annie has released more insights on the history of the iOS app store. The report coincides with the ten-year anniversary of Apple’s online portal. It includes country-specific information for Australia.

The full 34-page report is an interesting read as it follows the rise and rise of the iOS app store. Arguably the greatest thing to come out of Apple!

Interestingly the APAC region accounts for nearly 60% of the app spend. Apples’ homeland is only 27%. Games account for 75% of the spend but only comprise 31% of downloads.

App Annie says of note is the all-time top ten game apps by download. Followed by how that data relates to the top-ten by consumer spend.

Coming in first on the downloads list is Candy Crush Saga. It also appears second on the list of top-ten by consumer spend.  Subway Surfers takes second place. Fruit Ninja follows it, Clash of Clans, Honour of Kings, Minion Rush, Angry Birds, Temple Run (one and two taking out eighth and ninth place) and Asphalt 8: Airborne.

The list of company headquarters for these apps is diverse: companies with bases in the US; Finland; China; France; and Denmark.

When looking at consumer spend in games

It becomes apparent that larger, more complex apps take centre stage, and often those that have a fantasy element to them. Clash of Clans and Candy Crush Saga take out first and second place. But the list also features Honour of Kings, Fantasy Westward Journey and Game of War – Fire Age.

Clash Royale comes in at ninth, having launched in March 2016 and making over a billion dollars in revenue within twelve months.

Clash of Clans and Candy Crush maintain top billing. However, Heart of Vegas by Australian studio Aristocrat Technologies jumps in at third place, and we also feature Slotomania, Slots and Zynga Poker in the top ten. None of these gambling apps appear in the top-ten by download.

Of note, only two of our neighbours in the region feature gambling apps in their top-ten by consumer spend, with Slotomania featuring in second place in Singapore, and Boyaa Texas Poker coming in tenth place in Thailand.

Words With Friends is Australia’s second-most downloaded iOS app of all time, Halfbrick’s Jetpack Joyride comes in at ninth, and MobilityWare Solitaire rounds out the list in the tenth spot.