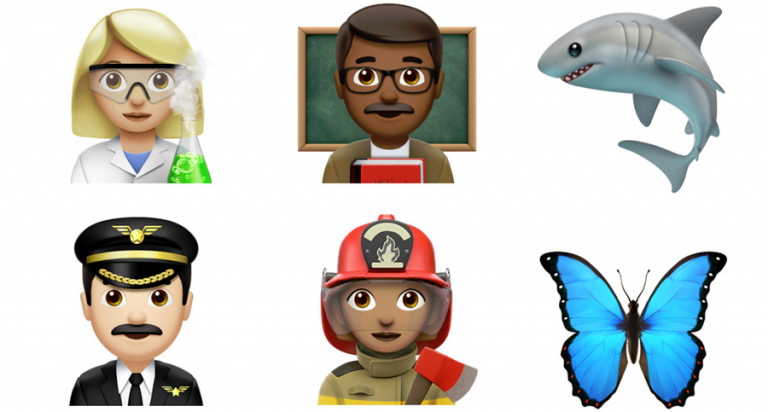 One of the highlights of Apple’s iOS 10 (https://gadgetguy.com.au/everything-is-10-ios-10-arrives/) was enhanced messaging, including advanced emoji functions. Well, iOS 10.2 is arriving today and bringing with it hundreds of new and redesigned emoji for Messages.

The advanced functions that came with iOS 10 were:

Providing a stack of new and improved emoji can only be welcome given that power. Apple describes them:

The new emoji are also available for Apple Watch and macOS (using the latest versions for each).

(Picture above shows some of the new emoji.)