Apple AirTags could be used for surveillance, but not for long 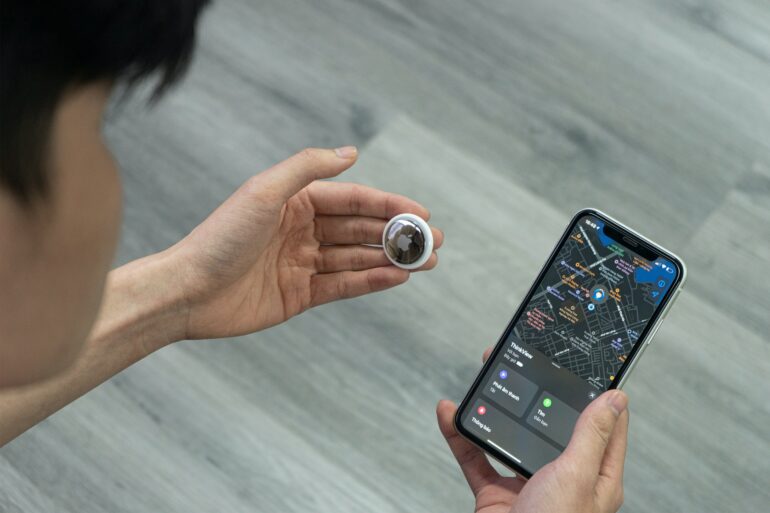 It’s not unusual for new technology to have unintended consequences. Apple’s AirTags are designed to help people track and locate belongings. However, they have been raising concerns because, under the right circumstances, they can also be used to track people without their consent.

While AirTags already have anti-surveillance safeguards, Apple is making some improvements to make it even harder to track people with them. As it currently stands, an AirTag that is ‘travelling with you’ but not connected to your Apple ID will report itself after a period of time. This is usually via a series of beeps. However, it’s possible that an AirTag’s speaker could be tampered with or is not herd or understood. In this case, an errant AirTag slipped into someone’s luggage or car boot could reveal its location to the AirTag’s owner without the person’s knowledge or consent.

Apple also said in a recent statement, that, in a few occasions, it has been asked by police to help connect an AirTag used to track someone back to its owner. It is expected that Apple will continue to help police in investigations where AirTags are being used illegally.

In the coming months, Apple is planning to improve AirTag privacy protection through a series of software updates. Here’s what you can expect: