Apple App Store: Near a quarter billion dollars US sales in one day 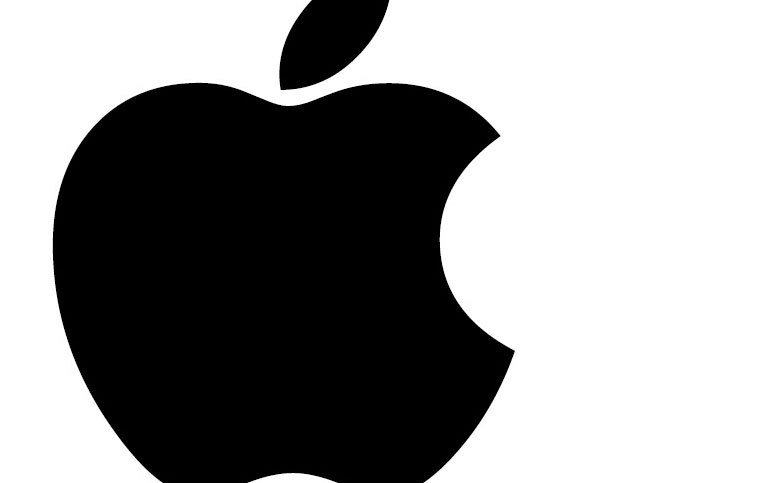 So just how big is this app business anyway? It seems that iOS and Mac apps are very big business indeed. Apple says that on New Year’s Day this year there were $US240 million in sales from the App Store, a record for News Year’s Day.

That follows $US20 billion in sales across 2016. That’s a forty per cent increase over 2015 sales, and one third of total sales from the App Store since it commenced in 2008.

The sheer number of apps available has increased too, up by twenty per cent since a year ago, The store now has 2.2 million individual apps available for iPhone, iPad, iPod Touch, Apple Watch and, of course, the Apple Mac.

Turns out the app with the highest volume of downloads for 2016 was no surprise given the worldwide mid-year fad: Pokémon Go. The most downloads on Christmas Day and New Year’s Day were of Super Mario Run from Nintendo. It managed forty million downloads in the four days after launch.

The App Store is available in 155 countries. China’s use grew by ninety per cent between 2015 and 2016. The top market remains the US of course.