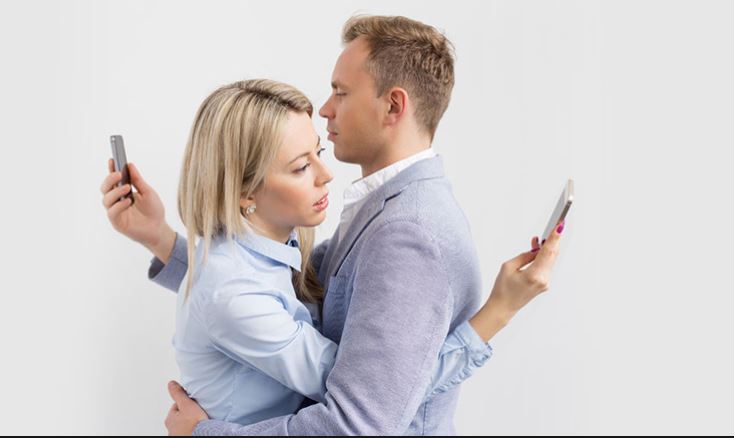 Apple has been working on Screen Time. It is a tool to help users monitor how much time they spend on their iOS devices and inside of certain applications.

Screen Time will part of a menu inside of the Settings app in iOS 12, the name of Apple’s next version of its mobile operating system.

Apple chief executive Tim Cook said this year he did not want his young nephew to be on a social network. He also suggested people should limit time on their mobile phones.

“I don’t believe in overuse,” he said. “I’m not a person that says we’ve achieved success if you’re using it all the time. I don’t subscribe to that at all.”

At its developer conference in May, Google announced similar tools. Android has a new Dashboard that lets users monitor how long they’re using other apps. It also reminds people to take a break.

It empowers customers with insight into how they are spending time with apps and websites.  Screen Time creates detailed daily and weekly Activity Reports. It shows

By understanding how they’re interacting with their iOS devices, people can take control of how much time they spend in a particular app, website or category of apps. The App Limits feature allows people to set a specific amount of time to be in an app. A notification will display when a time limit is about to expire.

Screen Time can be especially helpful for kids and families. Parents can access their child’s Activity Report from their own iOS devices to understand where their child spends their time and can manage and set App Limits for them.

It also gives parents the ability to schedule a block of time to limit when their child’s iOS device can’t be used, such as at bedtime. During Downtime, notifications from apps won’t be displayed, and a badge will appear on apps to indicate they are not allowed to be used. Parents can choose specific apps like Phone or Books, that will always be available, even during downtime or after a limit is spent.

Screen Time is account-based and works across all of a child’s iOS devices, so settings, reports and allowances are based on their total usage. Screen Time works with Family Sharing and is quick and easy to set up. Parents can configure Screen Time settings remotely for their child within the same Family Sharing group or locally on a child’s device.

GadgetGuy’s take. Unfortunately, it is not going to work for all

Screen Time will allow people to cap the time they spend on their devices or restrict time on certain apps.

“We need to have tools and data to allow us to understand how we consume digital media,” Tony Fadell, a former senior Apple executive who worked on the original iPhone and iPod, said in a recent interview. “We need to get the finer-grain language and start to understand that an iPhone is just a refrigerator, it’s not the addiction [to the food inside].”

You see an iPhone and Android phone are just an enabler. A smartphone is a needle to administer the addictive drugs.

“Internet Addiction Disorder is real. It is all about the instant gratification we feel when we post something and get a like. Or we habitually check Facebook for fear of missing out (FOMO),” said Val Quinn.

That feeling can become addictive. That’s not just vanity. It is a chemical reaction involving the neurotransmitter dopamine and a reward pathway in the brain similar to the one that controls other addictions such as food or drugs. Seriously — Internet Addiction Disorder is a real thing.

In many respects, it is no different to things like reality TV addiction, or any substance dependency. Placing an app on a smartphone won’t make an ounce of difference to an addict.

Privacy advocates are also concerned about the app. The general feeliong is that it gathers together in one place everything you do in iOS. While Apple will never sell your data it offers it a most powerful tool to know what you are doing. It could use this for its future business directions.

It is a good move. We congratulate Apple and Google for giving a tool to help people digitally detox. Great marketing ploy guys. But it won’t work.