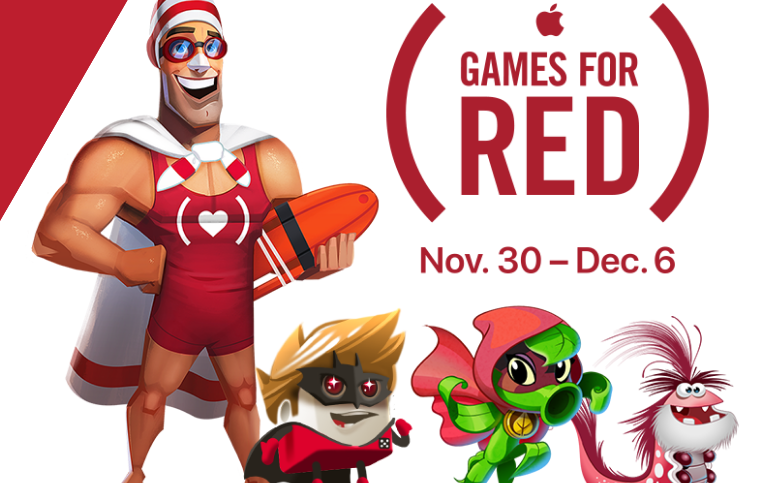 Today is World AIDS Day. As we all know tremendous strides have been made in helping those afflicted with HIV avoid full-blown AIDS and to live normal lives. But a cure remains elusive. Meanwhile, on 1 December each year, World Aids Day:

raises awareness across the world and in the community about the issues surrounding HIV and AIDS. It is a day for people to show their support for people living with HIV and to commemorate people who have died.

Back in 2006 the (RED) organisation was founded by Bono and Bobby Shriver (a member of the extended Kennedy family) with the goal of making it easy for people to contribute to the fight against HIV/AIDS. The main technique is for businesses to designate some of their products (RED). Up to one half of the profits derived from sales of those products goes to the (RED) Global Fund, and 100 per cent of the fund money is used to finance HIV/AIDS programs. Administration for (RED) and the (RED) Global Fund is funded by separate fund raising activities.

Apple has been supporting (RED) for a decade. This year to celebrate that, it is providing games and devices branded (RED).

Let’s let Apple tell you which twenty games are covered:

For the next week Apple will be donating not 50% but 100% of all proceeds from these games’ in-app purchases to the Global Fund.

In addition, Apple has a range of (RED) branded products available all year round – mostly Apple watch bands, iPhone and iPad cases, and iPod Shuffles, iPod Nanos and iPod Touches. It is adding four new products this year: a smart battery case for the iPhone 7, a case for the iPhone SE, the Beats Solo3 Wireless On-Ear Headphones and the Beats Pill+ Portable Speaker. All these are boldly red.

Apple will also be highlighting (RED) with instore markings.

Is all this worth it? Apple notes:

Over the past 10 years, 70 million lives have been impacted by (RED)-supported Global Fund grants. At the start of Apple’s partnership with (RED), 1200 babies were born with HIV every day, and today, UNAIDS predicts that number could be near zero by the year 2020, with the end of AIDS by 2030