Apple has a kill-switch in new 2018 Macs 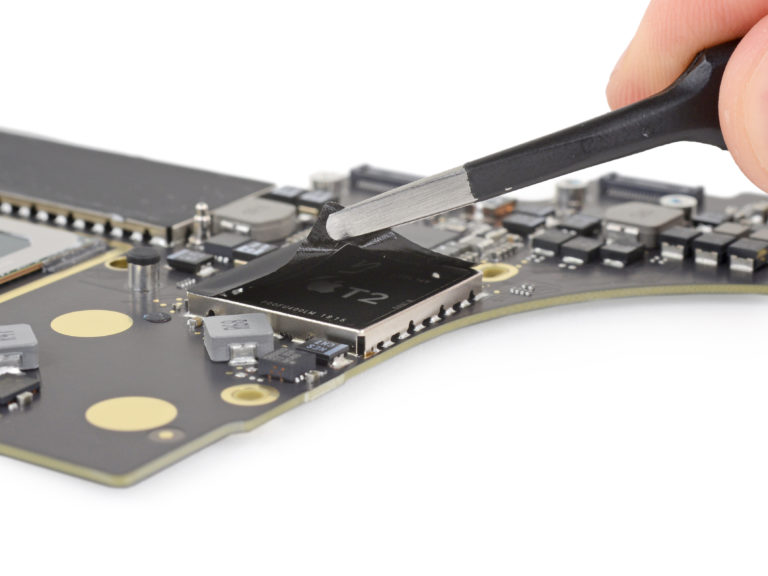 The Sun UK found a kill-switch in new 2018 Macs capable of bricking your new Mac if you get it repaired by a third-party.

The Sun report alleges that kill-switch in new 2018 Macs affects any Apple computer with the new T2 security chip – which is an integral part of 2018 MacBook Pro models, and the iMac Pro.

According to the report, Apple’s software is alerted when certain components are replaced.

Apple’s software sends the computer into lock-down if these items change. It will only start functioning again if Apple runs its custom Apple Service Toolkit 2 diagnostic software. This software is only available to Apple and its authorised service centres.

Why would Apple risk public ire and place a kill-switch in new 2018 Macs?

You would think it has learned after massively unpopular issues such as Error 53, forced throttling of older iPhones and many more issues.

It requires the use of an Apple Service Toolkit 2 (AST 2) that is only available to Apple Stores and Authorised Repairers.

After replacing a part, a technician must run the configuration suite, which connects to Apple’s Global Service Exchange (GSX) server to perform performance and compatibility checks for the new parts. Without this software, an internet connection, and approval from Apple’s servers, the repair is incomplete, and the computer is rendered inoperative.

According to reputable teardown and repair expert the switch does exist, but it appears not to have been ‘flicked’ yet. Click on the link above – it’s a very good read.

iFixit did swap out a display and motherboard with no consequences. But the swap was from a ‘teardown’ Mac and a new one. The catch 22 was that it was using Apple genuine parts and not third-party ones.

iFixit says Apple owns your device, not you. It could conceivably disable it remotely if it s unauthorised repairs going on. For years, Apple has actively fought right to repair legislation in the US, but hasn’t outright blocked independent repair—this would be a big step, even for them.