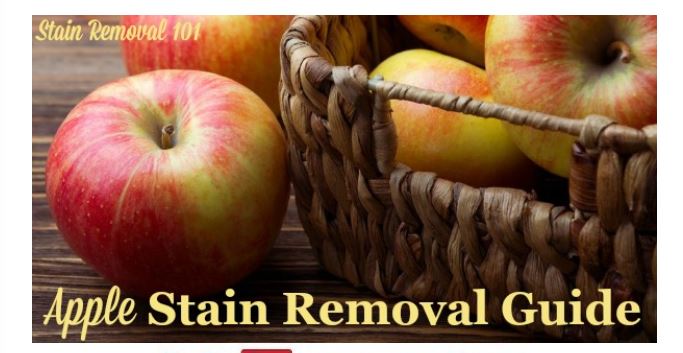 Apple’s beautiful HomePod is leaving marks on some timber surfaces – Apple’s response is “It is a feature – not a defect. Wax on, wax off – use a coaster”.

Apple has apparently confirmed that it is not unusual for its $499 speaker – which GadgetGuy thinks has great sound performance for a small enclosure – to leave permanent ‘white rings’ on some timber surfaces.

Apparently, the Silicon-based sleeve can react with timber treated with oil-based polish – that is almost every natural timber surface with a sheen – or is that Mr Sheen?

Apple said “Cleaning the surface with the manufacturer’s suggested oiling method should remove the marks. If not, refinishing the surface would solve the issue.” (at a cost considerably more than the speaker).

In other words, it is not an Apple problem – your furniture is.

I think the following comments left at the Verge are appropriate

“If you have wood surfaces, you’re furnishing it wrong. Wood is vaguely organic, irregular, imperfect. Apple has never countenanced a wood-based product. Any marking is your fault for having purchased a product which is incompatible with Apple’s design criteria.”

“The solution would be for Apple to produce its own home furnishings range to be compatible with its devices. In common with other Apple products that have an ‘i’ prefix, maybe they could use a name such as iKea for the range.”

Reminds me of an old joke from the Microsoft bashing days.

If Microsoft made cars:

You have been warned – place a lace doily under the HomePod and please follow Apple’s use guidelines including avoiding using it in the bath, shower or pool !