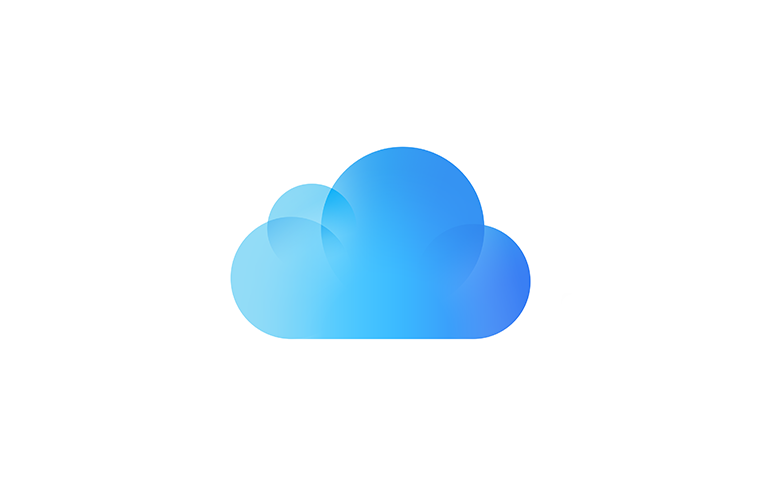 Apple is one of those IT companies that makes some things very difficult for its customers. My guess is that this is in large part because it’s so very confident in its belief that it makes things easy for its customers. Most of the time things are indeed very easy. But if you get something wrong, sometimes it can be a pain to reverse it.

This problem arose with my wife’s iPhone. It was showing her outgoing messages labelled with my name as the sender. That wasn’t the case when she was using an iPhone 4, nor for many months when she moved up to an iPhone 6. But then, for no apparent reason, it started happening.

She uses gmail, so her own name was being properly applied to outgoing emails. Likewise, if she inspected her gmail from a browser, it looked fine. It was just the iPhone which was showing my name in its various lists as the sender.

Time for the tech hero – which is a role I sometimes pretend to at home – to fix it. First step as always: Google. It came up with what had to be the correct answer since it matched the symptoms so precisely: on the iPhone go Settings, Mail, Gmail, Account and fix the name there.

Except that the name there was already right.

That meant it was likely an Apple problem. So I went flicking through various settings on the iPhone to see if anything seemed amiss, and I came to the iCloud settings. And found two odd things. First, iCloud was switched on, which it should not have been because she’s generally suspicious of the cloud. Second, the iCloud ID was her email address and my name.

Ah, the penny dropped. In general your iCloud ID is also your iTunes account ID. One Christmas some time before she started using an iPhone, I gave her an iPod Nano. I set up iTunes on her computer and used my name. That was probably so that the name matched the credit card linked to the account. Possibly I used my email address too, and subsequently changed it to hers. The mists of my memory hide much of that.

So that was the situation. She had an iCloud ID that was her email and my name. So all I needed to do was change the name in iCloud. Or switch off iCloud, but I figured I should solve the fundamental problem and then switch off iCloud later. I could not find a way to change the name using the iPhone, but again trusty Google suggested logging onto iCloud on a browser and changing it there. In particular, it directed me to go through the Mail icon in iCloud.

Except that the Mail icon would not work because she doesn’t have an iCloud mail address, and I didn’t want to set one up. So I tried the logical thing and clicked on Settings, and that opened a promising page. There was no obvious way to change the prominently displayed incorrect name, but there was a link to “Manage” the Apple ID which, I gather, is the same as one’s iCloud ID and one’s Apple Store account ID.

And two mother’s-maiden-name-type security questions were presented. Gee, had I answered the questions for me or for her when I set it up? I tried answers for her, but they were rejected. So I clicked the “Reset Security Questions” option, received a validation code on her phone (hey, at least I had that right!), and was required to choose three “mother’s-maiden-name” style questions and provide their answers for future validation. There were only half a dozen questions available for each of the three, and some didn’t engender much confidence that one would have the same answer a few years hence. “What is your favourite children’s book.”

So, I consulted and got some preferred answers from her, entered them and they were accepted. Then I was taken back to the login page. In went the email and password and click!

And then again there were two “security questions” asked. Which I answered carefully with the those answers that had been newly minted and entered only moments earlier.

And then finally I was taken into the Apple ID Account section. Where, at last, I could change the name to hers.

In case you’re wondering why you need an ID and password and answers to two security questions to log onto your Apple ID page, it does make sense. Everything about your relationship with Apple hangs off your Apple ID. If someone can highjack that, then they might be able to buy stuff using your attached credit card, or inspect photos that you’ve placed on iCloud, as various actresses found to their distress back in 2014.

I might have my differences with Apple about how easy it is to use some of its software, and I’ve certainly had some grief with the Cloud before, but I can’t argue with Apple taking security very seriously.

Apple manages that by enforcing two factor authorisation very rigorously on access to things as important as an Apple ID. Two factor authorisation is requiring something in addition to the normal ID/password logon, such as answering a couple of questions, or proving you have physical control of the person’s phone by sending you a security code to enter.

But sometimes, wow, security measures sure can make it difficult to fix mistakes one has made in the past.