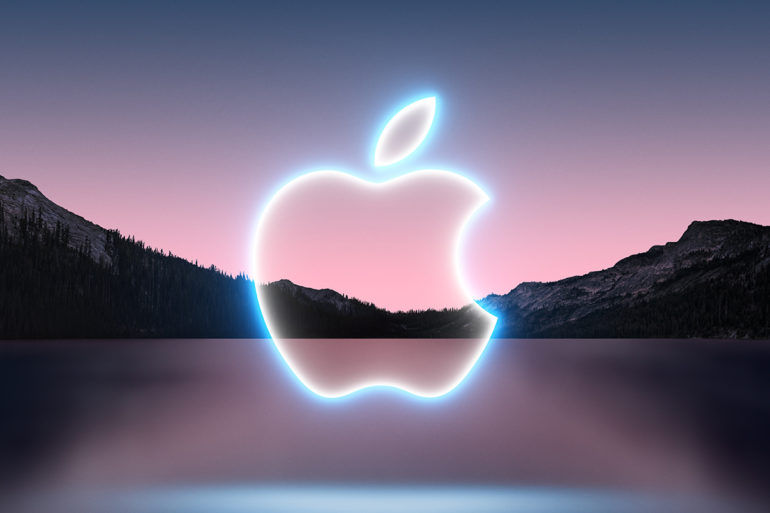 With a launch event likely days away, the Apple iPhone 13 rumours point to a smartphone built for the COVID age.

Apple tends to play its cards close to its chest, but September is traditionally iPhone season. The iPhone 13 make a splash on 14 September (15th here). The impact of COVID on global supply chains could limit stock and drive up prices, but that won’t stop Apple from trying to win people over with its latest wunderphone.

Lockdown has certainly made the need for a new smartphone seem less pressing. As the global vaccine rollout makes extended lockdowns less likely, it could also deliver a shot in the arm for iPhone sales in the coming year.

It appears Apple has adopted a tick/tick/tock release cycle, only releasing a major overhaul every third iPhone. Last year’s iPhone 12 and iPhone 12 Pro were widely viewed as major “tock” upgrades. As a result, this year’s iPhone 13 models are likely to be a minor “tick” update.

Apple iPhone 13 rumours point to a range of possible improvements.

Following the lead of other handset makers, Apple will likely reduce or eliminate its divisive and huge front notch. It will either be an O-hole or a USC (under-screen camera) similar to those that OPPO and ZTE have already released. Apple will want to ensure this doesn’t impact picture quality.

Several years ago, Apple moved away from fingerprint readers in favour of Face ID facial recognition. It’s not like Apple to reverse such a decision, but the hassles of using Face ID while wearing a mask could see the return of fingerprint readers with the iPhone 13.

Apple is unlikely to return a physical button to the iPhone. Instead, it may embrace in-screen Touch ID which embeds the fingerprint reader under the display.

More ambitious design changes are unlikely, such as abandoning Lightning for USB-C or abandoning ports completely in favour of wireless-only connections.

Speaking of connectivity, it is likely that Apple will extend support to Australian 5G Low-band networks and maybe even faster mmWave 5G. With its first 5G iPhones, many countries like Australia were limited to the sub-6 GHz bands. This could be accompanied by support for Wi-Fi 6E. There’s also talk of satellite connectivity, but don’t expect this in Australia.

Many Apple iPhone 13 rumours focus on the camera. Talk of a 64-megapixel rear shooter seems unlikely, but there are many other things Apple can do to improve the quality of photos.

The LIDAR sensor found in the current Pro and Pro Max may come to every iPhone 13 model. LIDAR uses lasers to offer iPhone cameras a more accurate sense of depth. LIDAR helps when capturing photos, such as blurring the background to create the Bokeh effect.

Don’t expect the iPhone 13 to be a real game-changer. Even if it wasn’t a minor “tick” year, the impact of COVID is putting restraints on all hardware makers.

If Apple iPhone 13 rumours are to be believed, a better camera will be the real showstopper. As the world hopefully puts lockdowns behind us and gets back into the great outdoors, Apple is banking on an improved camera to be a winner with the iPhone faithful.

And while we expect a Watch 7 launch there are strong rumours that it will not come to Australia for some time, again due to COVID related supply issues.

Apple is also planning new AirPods that could be announced at the September event. AirPods 3 are rumoured to feature a design similar to AirPods Pro but without replaceable ear tips.

It is doubtful that we will see a new iPad (or any type) or Mac (ditto). Apple may show off some expanded ‘services’ and ask its users to open their wallets even more.

We will have all the news on the site on 15 September.