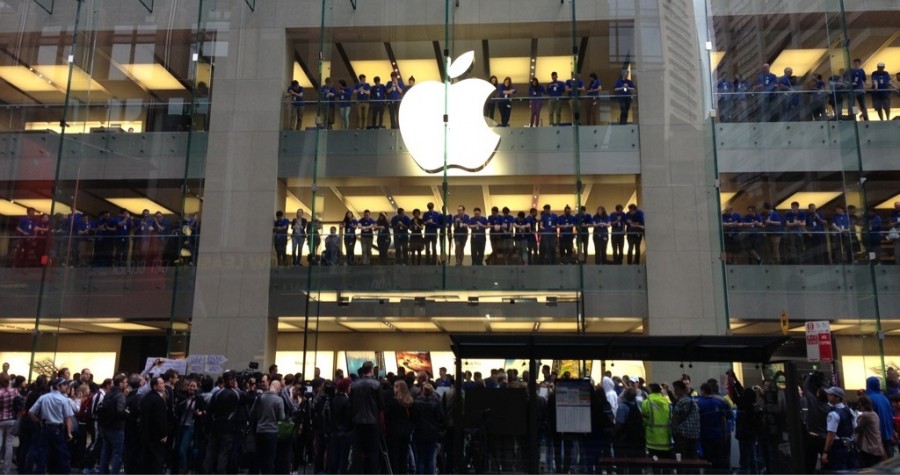 In what was easily one of the most anticipated launches of the year, the iPhone 5 has launched with crowds numbering well over the hundreds for Apple’s new flagship phone.

The first in line were, as always, not the first out of the shop, but still looked happy nonetheless with their purchase.

Other Apple stores across the country have been reported as having similar things happen, with scores of people lining up to be the first on their block – and probably in their company – with the new iPhone, and it hasn’t just happened at Apple’s official stores.

Retail stores for Telstra and Optus have equally reported huge lines, and we suspect that Vodafone is probably dealing with it too, though Optus did note yesterday to GadgetGuy that quite a few of its preorders were sitting at home or work and waiting for their new phone delivery to come to them, helping them to skip the wait times and long queues that wait at store locations across the country

Telcos and Apple aren’t the only ones selling, mind you, with reports that JB HiFi has joined in and started selling the iPhone 5 too, offering consumers another place that may not have a long line coming out the doors and leading all the way to next Tuesday.