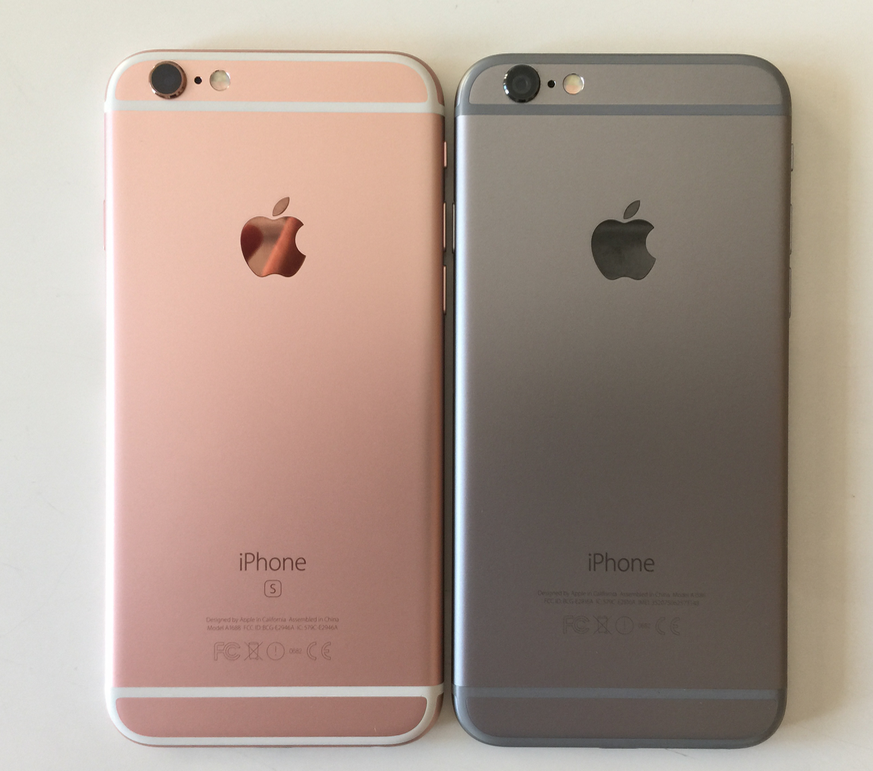 It looks like Apple is trying to sort out several iPhone issues at once.  Days after announcing a (paid) fix to touch screen issues with some iPhone 6 Plus phones, it is providing replacement batteries for some iPhone 6s phones.

Apple has determined that a very small number of iPhone 6s devices may unexpectedly shut down. This is not a safety issue and only affects devices within a limited serial number range that were manufactured between September and October 2015.

If you have experienced this issue, please visit an Apple Retail Store or an Apple Authorized Service Provider and have your device’s serial number checked to confirm eligibility for a battery replacement, free of charge.

I’m not sure why it doesn’t publish the serial numbers so that owners can check for themselves. Anyway, if you’re going to an Apple Store, make an appointment first to avoid wasting your time.

Unfortunately, changing the battery is apparently a big deal, or at least Apple doesn’t want to be in a position where it might possibly see users’ personal data. It says that if your phone is confirmed as requiring a replacement, before you hand it in you should back up your data, turn off the “find my phone” facility, and wipe its contents.

If it has a cracked screen this will have to be fixed – either during the service, and you’ll pay for it, or beforehand, again at your expense. If you’ve already paid for the battery to be replaced in an eligible phone, you should contact Apple about a refund.

The offer lasts for three years from first sale of the iPhone 6s.