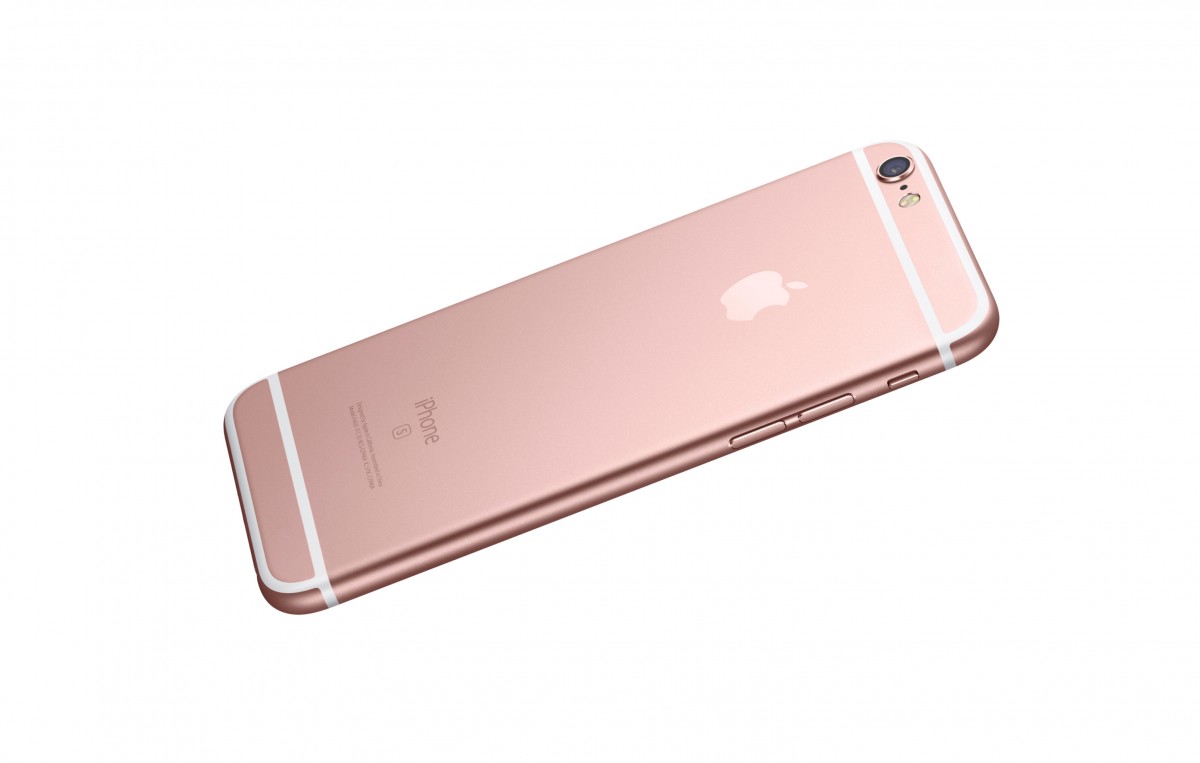 While the launch of an ‘s’ model iPhone is generally more of an update than an overhaul, there are actually quite a few new features in the iPhone 6S to get excited about.

First, yes, it’s faster, as we’ve come to expect with each passing model, and there are improvements with the camera too, a new look, along with a major change to the way we interact with the iPhone.

In fact, the debut of Apple’s new 3D Touch technology could even change the smartphone landscape permanently.

We’ve had the opportunity to spend some time getting to know the new iPhone 6s (and our iPhone 6s Plus review will appear on GadgetGuy.com.au over the next couple of days). So let’s take a closer look at what’s new.

Appearances
On the outside, the iPhone 6s remains almost exactly the same as the iPhone 6. It has the same curved case, with rounded edges, a protruding camera lens, and the buttons, speaker and Lightning connector are all in the same place.

What is different however, is that Apple has strengthened case by moving to aerospace-grade 7000 series aluminium.

This change is likely due to the ‘bend-gate’ issue on the iPhone 6 Plus, where it could bend under certain conditions. Apple describes its new case as “…the strongest alloy ever used in an iPhone”, and we can happily report no bending on either of the new models so far.

The iPhone 6s also gains a 4th colour – this time in rose gold. Thankfully, Apple understands the concept of subtlety, and has created a not-too-over-the-top metallic rendition that is both refreshing and elegant.

3D Touch
Arguably, the marquee feature of the iPhone 6s is the introduction of 3D Touch technology into its touchscreen display.

This gives the touchscreen the ability to detect pressure, and essentially provides a new ‘dimension’ of interactivity. So now in addition to taps, swipes and pinches, the you can now press to ‘peek’ and ‘pop’.

These two terms are essentially a light press, and a firmer press. The pressure inputs translate into two general purposes – ‘Quick Actions’ or ‘shortcuts’ to app functions right from the home-screen, and new functionality within the apps themselves.

The former could be selecting the ‘selfie’ camera mode before you open the camera app, or with the latter, ‘peeking’ at an email’s contents before actually opening it.

Currently only Apple’s own apps support 3D Touch, but 3rd party apps will being to appear very soon with ‘peek’ and ‘pop’ functionality.

The display can also provide ‘taptic’ feedback, which feels like a ‘tap’ on the display to let you know that your finger pressure has activated a function.

We’ve put together an in-depth look at 3D Touch article here but otherwise, we found the experience to be fairly intuitive and useful. 3D Touch technology requires a layer of capacitive sensors and a ‘Taptic Engine’ to be sandwiched into the display, which increases the case’s thickness to 71mm from 69mm on the iPhone 6, and is 14 grams heavier.

The new dimensions are ever so slightly noticeable, but thankfully, not enough to require new iPhone cases so you can use what’s already available.

Ultimately, 3D Touch does provide a more direct way of accessing and selecting features, and it is something that Apple needed to institute considering that it only has one ‘home’ button, compared to the 3 context-sensitive buttons found on many Android devices.

It does take a bit of attention to remember that 3D Touch controls are present, rather than reverting back to the old way of doing things, but once you do, it becomes quite addictive and does save some time.

3D Touch will get even better with new app support, and is a feature that will probably start to appear in competitor smartphones soon until all premium smartphones will feature something like it.

Also on the ‘touch’ front, Apple has upgraded the Touch ID fingerprint sensor so it has the ability to detect your fingerprint twice as fast as the iPhone 6.

While the sensor on the 6 seemed fast and accurate, the iPhone 6s can unlock the phone and turn on the display almost instantly.