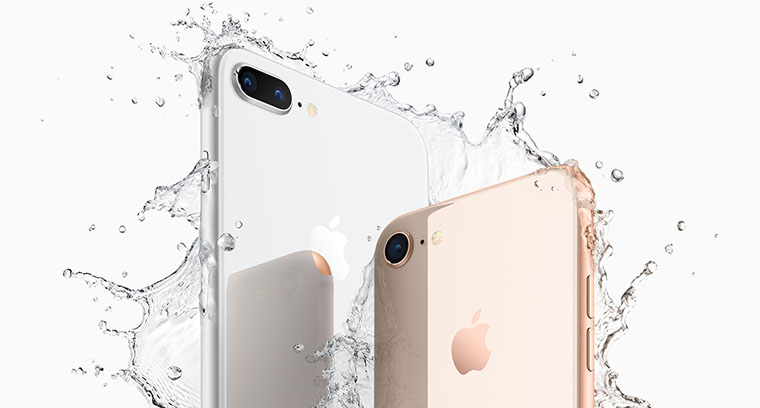 Most of the stuff that Apple announced a couple of weeks ago is available from today in Apple stores and other retailers.

The big one is the new iPhone. You can buy the iPhone 8 and the iPhone 8 Plus right now, assuming stocks hold out. The iPhone X – the real, radical reboot of the iPhone – is still a little way off. You can order one of those from 27 October, and buy from 3 November.

All the new iPhone models are available in 64GB and 256GB capacities. Pricing:

Finally, hit the Apple store for the new Apple TV 4K. It delivers not only higher resolution, but High Dynamic Range video. Apparently the Netflix and Amazon Prime 4K functionality is to be added soon, but also provided is 4K iTunes. Particularly nice: if you already own a full HD title in iTunes, you’ll be automatically upgraded to the 4K version should it become available.

Finally, it’s actually been out a few days already, but if your iOS device supports it, consider upgrading to iOS 11, the latest. As I write, I have an iPad Mini 4 in the process of installing it.