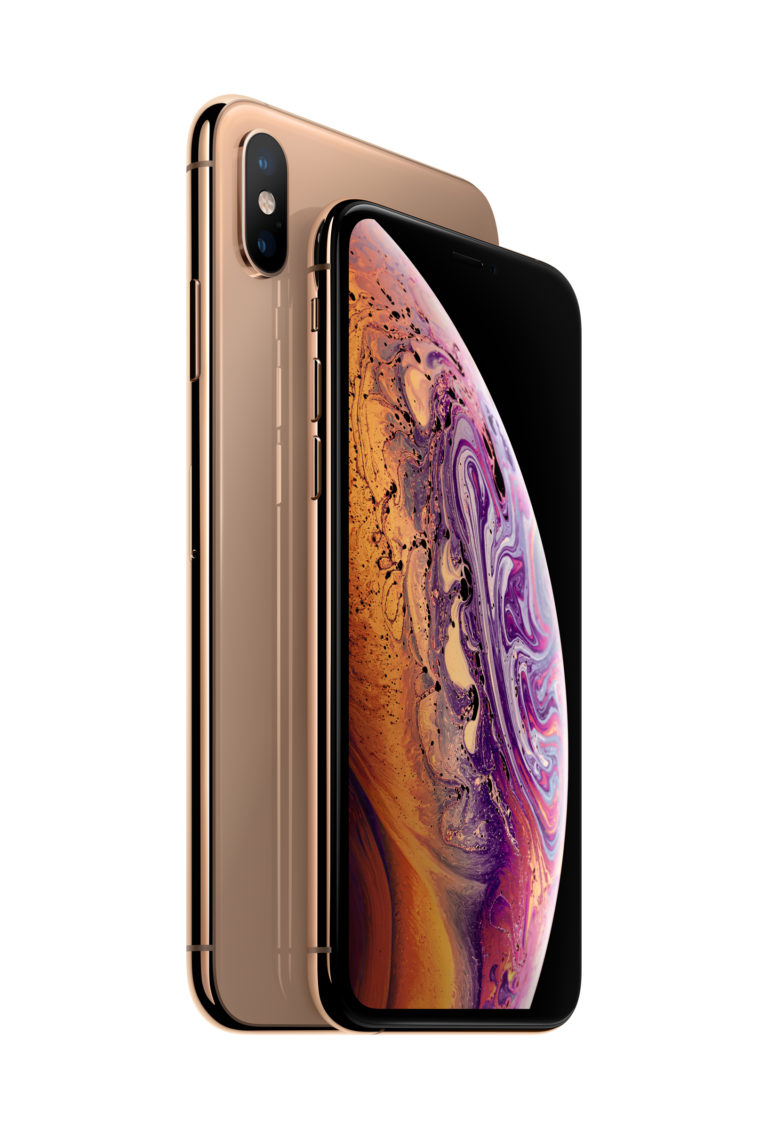 The media is full of reports that Apple iPhone price increases have led to plummeting sales and the corresponding horrific Apple share crash on 3 January.

“Apple may still be a premium brand but… Huawei, OPPO, Vivo, Xiaomi and others are matching or exceeding iPhone features for as little as 50% of an iPhone. China voted with its wallet as it is not reliant on Apple lock-in services like iCloud, iMessage and iTunes.”

We were not planning another article, but the past week has seen a raft of media reports claiming

Apple iPhone XR – is it selling?

Tim Cook, Apple’s CEO, said, “Since we began shipping the iPhone XR, it has been the most popular iPhone every single day from when we started shipping until now.”

He does not qualify that statement. Is it the most popular ‘ever’ or most popular compared to the XS and XS Max? Analysts say it is the latter and reflects badly on the sky-high prices of the XS line.

MacRumors states that Apple has cut XR and XS/Max production by 10% for the next three months – that is cuts of over 40 million units. Component suppliers are seething, and assembler Foxconn has had to lay-off staff. Apple has the power to do this – it is part of its supplier contract but ‘might does not always equal right’.

The emerging theme about the XR is “Apple put the A12 chip into a cheaper body/screen, added some trendy plastic colours and charges the same price for a phone with fewer features.”

Interestingly GadgetGuy’s Apple expert did not review the XR but loves the XS Max.

Sage marketing advice is never to cut price because you devalue the item.

Business Report International says major Chinese retailers have dropped the 64GB XR by 800 yuan (US$118) to 5699 yuan. By comparison, they are selling 64GB iPhone 8 for 3,899 – a 1,220 yuan discount. BRI says retailers have not received any support from Apple and its phones remain at full rate on Apple’s website. The retailers decided to clear stocks [even at a loss].

Sage marketing advice is never to cannibalise new sales by offering higher trade-in offers. It may look good on paper, but one day you have to pay the piper (to bear the unfavourable consequences of one’s actions).

According to Reddit.com, Apple is targeting select iPhone users with an offer to ‘trade-up’. Users report, “Apple has never promoted a smartphone this aggressively before.”

BGR reports that Apple has effectively slashed prices in Japan where most buy it from Telcos, e.g. larger carrier subsidies. It also reports ‘limited time’ trade-up offers in Europe.

In the US, Tom’s Guide says trade-ins are up to $500 on an XR or XS. But MacRumors says that there is a covert ‘extra credit’ offer that can add up to US$300 to sweeten the deal.

It is also offering to give you a new iPhone every year. The full cost of your iPhone and selected AppleCare+ coverage is spread out over 24 months with 0% interest. And you can upgrade once you’ve made the equivalent of 12 payments.

* To get the full trade-in value, the iPhone must turn on, it must be in good shape with working buttons, and it can’t have a broken display.

However, an Australian corporate user reports that the company can buy the base 64GB XR (retail $1229) for $549 with a trade-in on any make/model of any working smartphone up to three years old. We cannot confirm if the deal was from a third-party that manages a trade-in system for phone manufacturers or an Apple-direct offer.

Regardless there are a lot of used iPhones to move on! No wonder Apple has declared it will no longer reveal how many iPhones, iPads, and Macs it sells.

Regulators insisted Apple cut the cost of replacement batteries after iOS upgrades slowed down older iPhones. Cook did not expect 11 million users to take advantage of the offer and blames reduced sales partially on that. Those 11 million users are ing delight that a two-to-three-year-old iPhone now works as good as new.

First, and perhaps wisely Apple is understood not to be rolling out a 5G iPhone in 2019. Whether that is due to legal stoushes with Qualcomm or lack of global carrier support – we don’t know or care.

What we do know is that these will have an A13 chip which will be Apple’s fastest ever (statement of the obvious).

One leaker suggests the Max version will have a triple rear camera. Probably with one lens being like OPPO’s new 3D TOF (time of flight) camera.

There are other leaks saying it will support Apple Pencil and go to USB-C.

GadgetGuy’s take: Tim, some days it does not pay to get out of bed.

As we said at the beginning, we were not going to write another Apple article, but the deluge of media reports this week made us think we needed to.

We have been careful to be objective – there is no commentary other than what we have seen. It looks like January is Tim Cook’s mensis horribilis – let’s hope it does not portend an annus horribilis.