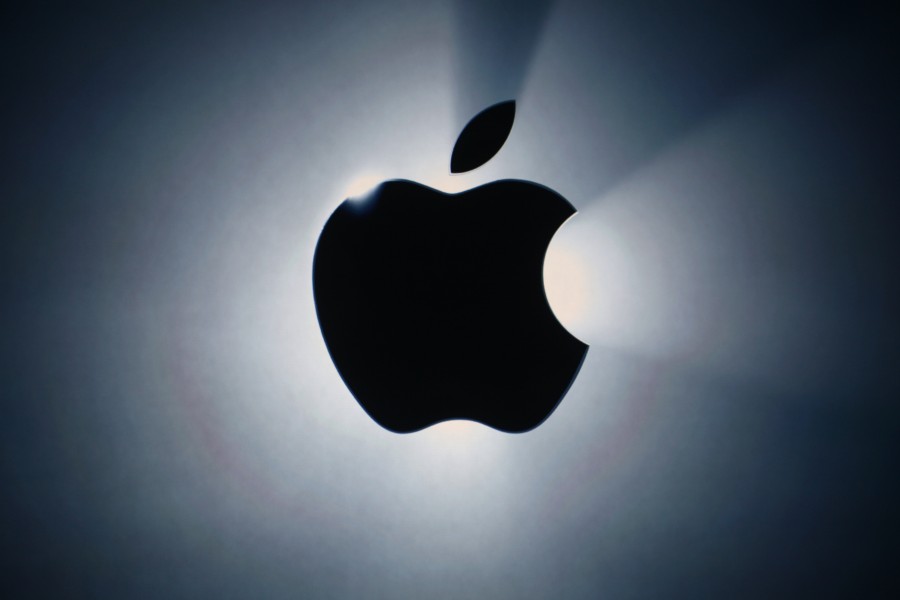 Apple’s CEO Tim Cook has announced the successor to the iPhone 4S – the iPhone 5 – along with the debut of iOS 6 and updates to the iTunes store,  iPod Touch and Nano devices. There was no mention, however, of the much-rumoured smaller iPad, or iPad Mini.

The key features of the iPhone 5 include a larger 4 inch display, an updated processor, a new camera, improved battery life, Australian LTE support and an 18 percent thinner and 20 percent lighter design.

We’re here on the ground in San Francisco and have gone hands-on with the new iPhone to bring you our first impressions.

On first looks, the iPhone 5’s most notable change is a larger 4 inch ‘Retina’ display. Up from 3.5 inches, the new screen has a 1136 x 640 resolution, which provides room for another row of app icons, and the display’s 16:9 aspect ratio means more space for widescreen movies, web browsing and games. While the screen size and resolution have increased, the pixel density remains the same as the impressive Retina display, which debuted on the iPhone 4S. Looks-wise, the screen is impressively bright and clear; it even appeared better than the iPhone 4S we compared it with.

The 4 inch screen means a longer iPhone (about 10mm), but its width remains the same as the iPhone 4S. This is handy because the narrow width means you can hold the phone in one hand and text with the other. Since the new display is one of the first to use ‘in-cell’ touch display technology – which effectively merges the ‘touch’ mechanism into the display itsel – the display is 30 percent thinner, measuring 7.6mm as compared to the 4S’s 9.3mm.

True to the rumours, Apple’s dock connector has been totally redesigned. While it’s a good thing that Apple is finally using a smaller connector, it has raised concerns from people who want to use the new phone with existing iPhone accessories. While Apple has supplied a legacy dock adaptor, the iPhone 5 may, however, still not fit with some devices where a flush fit is required.

The phone’s external speaker is still positioned at the bottom edge, and is now joined by the headphone port. Also new is the two-tone design, with an anodised aluminium sheet running across most of the back of the phone leaving two ‘windows’ on the top and bottom without the metal cover.

This is to improve the reception of the iPhone 5’s various antennas. Both black and white finishes are available, with a dark ‘slate’ aluminium cladding for the back of the black phone and silver for the white version. In the hand, the aluminium has a quality feel, and compared the glass backing of the 4S, may offer increased durability.

Other changes include the front facing camera, with its new 720p resolution a long overdue improvement. It has been positioned to the centre of the phone too, versus its slightly off-centre location on the iPhone 4S.

At the heart of the iPhone 5 is a new A6 processor. It is a dual core, rather than quad core design, which has surprised some, but is said to have twice the processing power as the A5 chip in the 4S. This is a wise choice as the iPhone 5’s smaller screen is unlikely to need quad core graphics power, which would make greater demands on the phone’s battery life.

We were shown a Real Racing 3 game to demonstrate the graphics and processing capabilities, and it was clear that this new phone is considerably better for games than the 4S. The car shown in Real Racing 3 had dynamic reflections, very smooth motion and lots of detail.