Apple Marzipan could mean the end of macOS 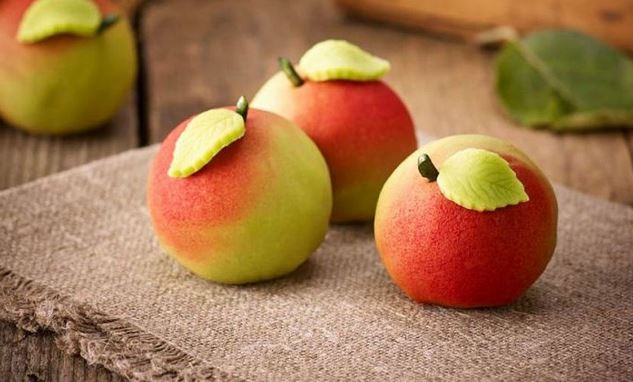 Apple Marzipan could mean the end of macOS. Because it sure ain’t going to spell the end of iOS! Apple Marzipan is a project to bring iOS apps to macOS and perhaps vice versa. Marzipan was first shown at the Apple Developers conference in 2018.

Fast forward to 2019 and rumours are flying thick and fast that a new XKit will supersede iOS UIKit and macOS AppKit and Apple Marzipan is coming at the June 2019 Apple WWDC (World Wide Developers Conference).

Without getting technical iOS and macOS are both Unix based. iOS works on ARM processors has touch, multi-finger gestures and support for no screen to a larger screen (Apple TV, iPhone to iPad). macOS works on Intel processors and has no touch capabilities.

iOS has around 2 million apps. It is the only way to get an app onto an iPhone unless you have Jail broken the iPhone. The app store is amazing business for Apple.

macOS app store, sorry programs store, launched with about 1000 and has grown steadily to around 7,000. Mid-last year a huge number were removed for failing to support 64-bit only programs. macOS still allows programs directly from the developer sidestepping its Gatekeeper. That is very similar to Windows Store and apps from developers.

So why the move to allow iOS apps onto macOS and perhaps vice versa?

macOS users have long lamented that so many of the single purpose iOS apps are not on macOS. We estimate that is nearly 2.2million!

Allowing more iOS apps over is a good move although the success of this will depend on the transition of multi-point touch to mouse.

Allowing macOS (Intel x86) programs onto iOS (ARM) it more problematic. Putting the need for faster processors, more memory etc – many could never run on iOS. Most of these programs were never written with touch in mind.

Apple says it is not using an emulator. These UIKit apps are running in a native environment on top of a native stack.

Developers say any commercial implementation of Marzipan will rely on a set of APIs and an emulator to run macOS programs on ARM or vice versa. This is similar to the Windows on Arm movement and the always-on PC powered by Qualcomm. Or even closer to home – the hugely unsuccessful Universal Windows apps platform movement.

The question. Will it benefit Mac or spell the end of it?

Speculation is fun. I have lost count of the number of times I have read that Apple Macs will move to its A-series chip. Apple state the A12 is powerful enough, and then there is the A13. Apart from anything else an ARM chip costs a fraction of the equivalent power Intel chip.

Developers state the time and cost of rewriting macOS to support ARM and touch would be prohibitive – even for Apple.

And Apple likes to control its Silicon. At present Intel CPUs and NVIDIA GPUs largely restrain it. If Apple wants to do something different, it has to convince the Wintel camp that this is good for all. If it controlled silicon, it could conceivably come up with faster, cheaper, better processors – just as it has done for iPhones and iPads.

More likely Apple will do this slowly.

“By 2021, Apple wants developers to be able to submit a single binary to the App Store that will house the necessary business logic and interface code to deploy onto iPad, iPhone and Mac.”

At present iPhone/iPad users cannot use their apps on a laptop – that is a gaping hole in Apple’s business.

What you need is a new breed of ARM-based iPads with keyboards and mouse – iPowerPads – powerful enough to run most macOS apps. Over time the distinction between touch and no touch will become a no-brainer, and traditional Mac sales will die.

It’s not trite to say that Touch Windows devices like the Surface Pro and Book and many other bands and models are eating Mac’s lunch. Apple does not like that.

It might also bring Steve Jobs’s desire to fruition, “I’ve always wanted to own and control the primary technology in everything we do.”

Marzipan is not just about Apple’s walled garden and keeping users in it. It’s about Apple ARM processors in Mac.