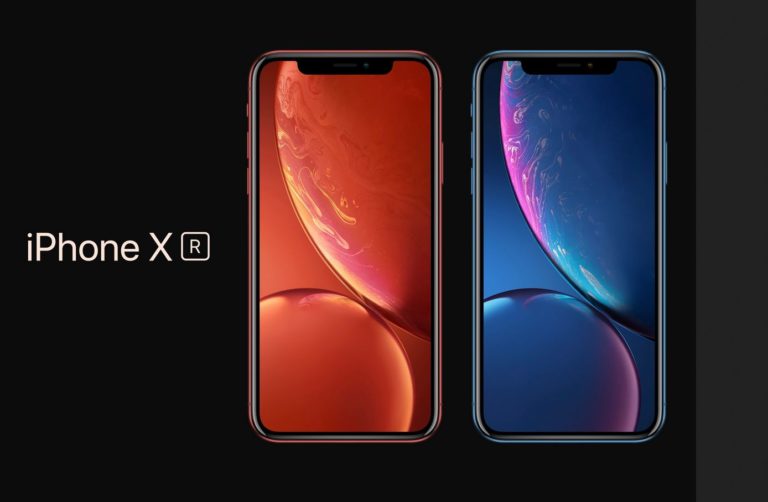 DigiTimes, a Taipei tech publication, says Apple may sell 85 million iPhone XR XS and XS Max by the end of 2018.

It predicts that the XR will sell 20 million units on release (November/December) and then ramp up to account for 50% of total iPhone orders in 2019.

Total iPhone shipments by the end of 2018 will be 127 million. This indicates a strong demand for older, cheaper iPhones. While overall shipments will be down, revenue will rise to US$100 billion due to the far higher iPhone X series cost.

The XS and Max are first to market, ostensibly to reduce the impact of the cheaper XR model.

But there are reports that the XR is having production issues. It is due to ship from 26 October.

Everything we’ve been hearing, it’s been an issue on the software side. There’s a lot of the LCD screen, as it’s the first with a notch and full screen.

Notably, LCD panels can’t be easily bent as the OLED panels found on iPhone XS and iPhone XS Max, that makes a bezel-free design a ‘challenge’ for the iPhone XR.

DigiTimes says Apple could not get enough of these displays. It has run into last-minute kinks with the contract manufacturer.

Ryan adds that Apple has been in production for a while, but that the “quality wasn’t hitting what they needed. Apple had to tweak the LCD through software engineering to enhance visuals on the phone.

But all is not rosy – component makers are worried

DigiTimes reports that the supply chain is facing increasing uncertainty over their sales outlook for the fourth quarter of 2018 due to the high pricing of the next-generation iPhone devices.

It says prices for the two OLED models, the iPhone XS and XS Max, are set at levels higher than market expectations and could hardly jack up sales momentum.

Apple has cut the prices of iPhone 7 and 8 range. Given the price differences and a lack of spec upgrades for the new-generation iPhone devices, most market analysts believe that sales of the iPhone 7 and 8 could dominate affecting the sales momentum for the new devices.

GadgetGuy’s take. Could be a load of FUD – Fear, Uncertainty and Doubt

Apple is confident that their pricing strategy will work. That enough people will shell out enough dollars for the XS and XS Max. I guess you don’t get to be the world’s first trillion-dollar company for nothing.

I think that flagships such as the XS and XS Max are aspirational purchases – wants rather than needs. These will drive sales of lower-cost models.

This is a similar situation to the Apple Watch 4 where it is driving sales of the Apple watch 1.0 where, in Asia in Q2 2018 it was 90% of sales, albeit at cost.

But research from Counterpoint shows that Apple globally sold 43% all phones US$400 or above in Q2 2018.  Apple shot ahead in the $800-plus range, selling a whopping 88% of phones. It adds that  Apple had a massive 62% of the profits generated from smartphone

Meanwhile, Channel Seven Sunrise GadgetGuy and Apple aficionado Val Quinn now the XS and XS Max. He has a preliminary hands-on video report here. His full review will take a few weeks, but he already is in love with the XS Max. Hope he has deep pockets!