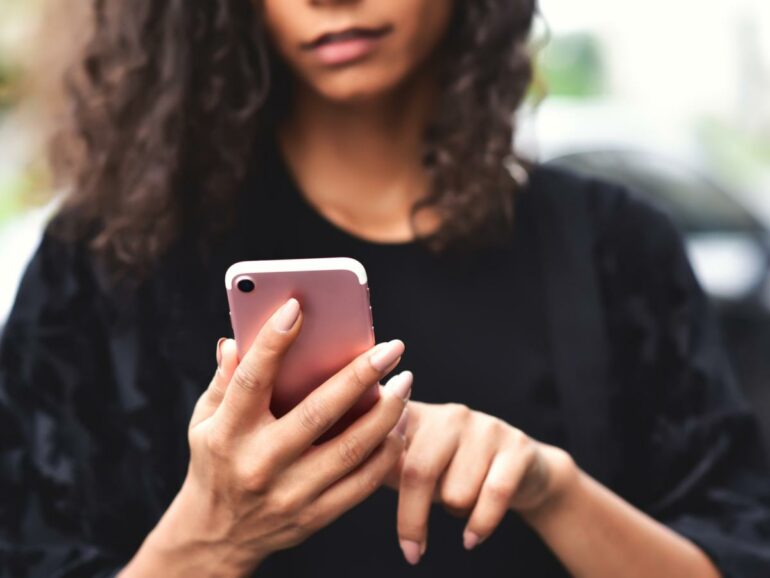 A monthly iPhone subscription service, offering free handset upgrades when new models are released, is reportedly on the cards as Apple looks to expand its suite of services.

With the subscription model already reshaping the way people consume music, movies and games, Apple is reportedly looking to take the same approach to offering hardware.

For those who don’t want to pay a lump sum upfront for a new iPhone, Apple and the mobile carriers already offer instalment plans – typically designed to spread the cost of the handset across a 12, 24 or 36-month contract.

An iPhone subscription service would likely charge more per month than paying off the handset in instalments. In return, Apple fans will benefit from always having the latest iPhone in their pocket, handing the old model back to Apple – likely to be refurbished or used for spare parts.

The downside is that, like subscribing to Spotify rather than buying music outright, when iPhone subscribers cancel their subscription they will be left with nothing.

Another potential downside is that, should a subscriber break their iPhone, they may be required to pay a significant fee for a replacement.

Google offers a similar service in the US, with its Pixel Pass program letting subscribers choose between a Pixel 6 or Pixel 6 Pro bundled with Google’s own services for US$45 to US$55 per month.

Apple’s iPhone-as-a-service hardware subscription model is expected to launch at the end of 2022, according to Bloomberg. It could be tied to its Apple One software bundles and AppleCare technical support plans.

The scheme may eventually expand to include more of Apple’s hardware lineup, including iPads, Apple Watches and MacBooks.