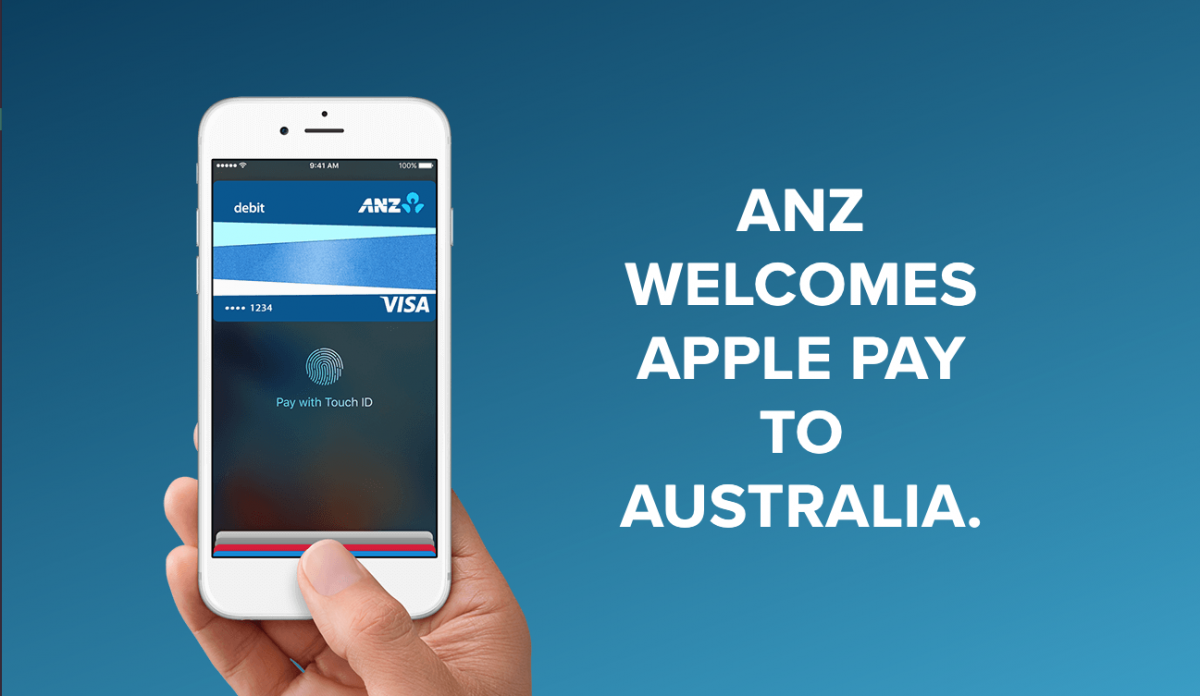 ANZ today announced it will offer Apple Pay to its five million customers in Australia.

This enables ANZ card account holders to use their compatible iPhones to make ‘tap and go’ payments rather than with their ANZ debit or credit cards.

Until today, only American Express cards can be used with Apple Pay in Australia, with the other big banks holding back compared to overseas markets.

ANZ Chief Executive Officer Shayne Elliott said: “I’m proud we’re the first major Australian bank to offer Apple Pay and we are confident the convenience, security and privacy will be well received by our customers.”

Australia is a global ‘tap and pay’ leader with more than 60% of all card transactions now contactless and accepted across in excess of 70% contactless merchant payment terminals.

Customers can link their ANZ cards by accessing the Wallet app on their iPhones, and then entering their ANZ account details. Otherwise, no special software is required on the phone.

When making payments, customers can verify the payment by using the Touch ID fingerprint sensor on their iPhones.

Transactions are arguably more secure than using a credit or debit card because the actual card numbers are not stored on the phone itself, or on Apple’s servers. A unique code is created for each transaction and stored security on the phone.

Apple does not receive any details about the transaction itself, such a what is being purchased, the amount spent or where the purchase takes place.

ANZ customers using Apple Pay will continue to receive all of the rewards and benefits offered by their credit and debit cards.

With ANZ now onboard, the big question is which of the big banks will follow suit next.