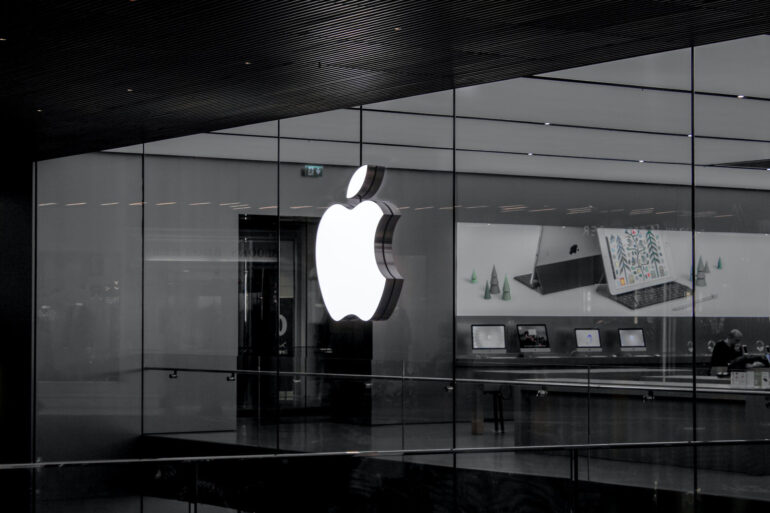 Executives at Apple recently went hands-on with the company’s yet-to-be-revealed headset, a sign that an official announcement could be imminent.

Bloomberg reported that the product was shown off at a board meeting a couple of weeks ago, fuelling speculation that the mixed-reality headset is reasonably far along in its development. Another factor contributing to the discussion is that Apple is reportedly progressing development with its operating system known as “rOS”, which stands for reality operating system. Bloomberg’s report suggests the headset could see a public reveal in the coming months.

In development since around 2015, the mixed-reality headset incorporates both augmented reality (AR) and virtual reality (VR) functionality. Reports indicate it uses advanced processors level with those used in recent Mac devices, and will feature ultra-high-resolution screens. Alongside the mixed-reality device, Apple is also developing a set of AR glasses, although its release isn’t expected until “later this decade”.

Apple originally planned to reveal the headset in 2019, but development hit multiple snags along the way, leading to several internal delays. Coinciding with work on the hardware, Apple developers have also been working on AR versions of core iPhone apps, in addition to new apps intended for streaming content and virtual meetings

Apple’s last major new product – beyond iterations of its existing range of tech – was the Apple Watch back in 2015 which falls within the company’s wearables and home category, which accounts for just under 10% of its annual sales.

As far as a potential price for the mixed-reality headset is concerned, Bloomberg’s reporting suggests it could cost more than US$2,000, potentially pricing it well above competitors’ offerings. Last year, the Meta Quest 2 sold the most units out of any AR/VR technology, which starts at $479 locally.

With Apple’s annual Worldwide Developers Conference (WWDC) taking place in just over a week, it will be interesting to see if the company makes any reference to its headset. Even if it does receive an unveiling, the cost might be the main point of contention.