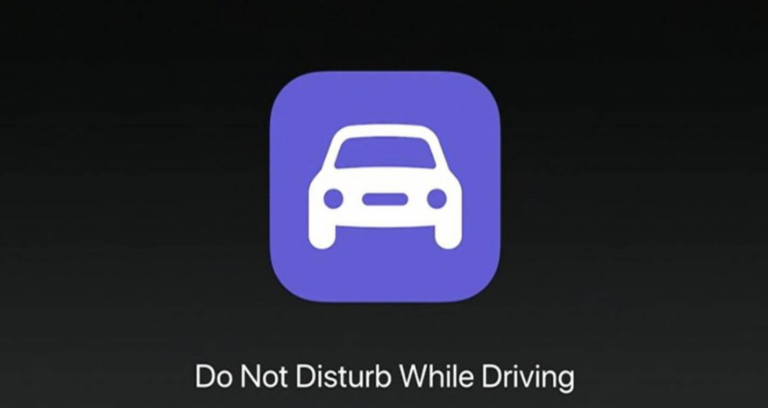 There are a lot of enhancements coming to iPhone and iPads with the release of iOS 11 this spring. One that deserves some attention is the Do Not Disturb mode that automatically switches on while you’re driving.

Not only is this a great feature for avoiding traffic fines, it could potentially save thousands of lives.

How it works is really simple: it senses that you’re in a vehicle, and more specifically, the driver,  through tell-tale signals such as an active bluetooth connection to a hand-free system, Wi-Fi ‘Doppler’ effects, which can be picked up as you wiz by Wi-Fi networks, and, presumably, movement via your phone’s GPS.

Once enabled, a Do Not Disturb While Driving (DnDWD) notification appears on the lock screen, and then your screen is switched off. You don’t have to use this feature, however, and it’s easy to switch off.

While in this mode, you obviously can’t send or read messages, and you won’t be distracted by calls or pesky notifications. If someone sends you a message or calls, you can have the system automatically reply to them and say that you’re busy driving and will get back to them later.

You can even configure DnDWD so that specific people can still cut through and get the really important stuff to you, just in case.

The DnDWD feature will be available to iPhone 5 and newer iPhones as part of the iOS11 update, due this spring.