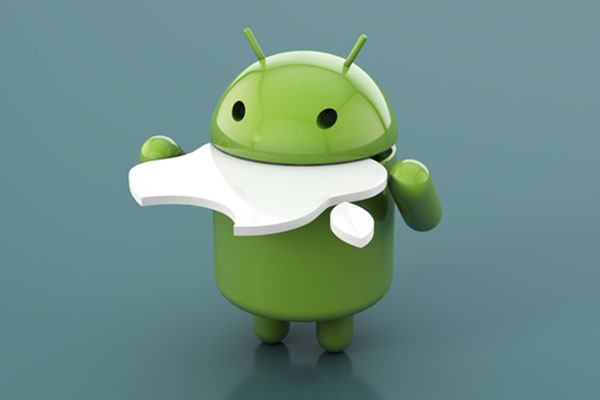 Apple stock took a nosedive from US$157.92 to $143.46 wiping nearly 10% from its value this week alone, leaving the world’s first trillion-dollar company now worth just $679 billion.

Cook’s sugar-coated letter to institutional investors revealing preliminary figures for October-December 2018 (Apple’s Q1 – 2109) is what Wall St analysts had feared for some time – Apple’s closed ecosystem business model has lost its gloss. Or, as one put it, “Apple has run out of levers to pull”.

So, iPhone sales are in a nosedive, but services related to these are up 19% – and that sets alarm bells ringing. Fewer phones sold but wringing every last drop of revenue out of users!

Kevin Hassett, chairman of the council of economic advisers and President Donald Trump’s chief economic adviser, said that Apple would not be the only casualty of the tariff wars between the US and China. In an interview on CNN, he said,

“It’s not going to be just Apple. There are a heck of a lot of US companies that have sales in China that are going to be watching their earnings downgraded next year (2019) until we get a deal with China.”

iPhone prices up, sales down

Apple took a very bold move to increase the price of its XR, XS/Max series well above what the market expected. Apple was expecting its brand loyalty to endure. It was wrong.

“In mature, affluent markets such as the US, in western Europe and South Korea, there is still a willingness to pay a significant premium for an iPhone,” said Ben Wood, head of research at CCS Insight.

“The bulk of the iPhone user base will not shell out US$1,200+ for base iPhone models which used to cost $699 just a few years ago,” said Neil Shah, a partner at Counterpoint Research. “Not all of the hundreds of millions of Apple iPhone user base are affluent.”

Apple was aware of the issue and offered huge trade-ins and 0% interest installment plans to compensate. That just cannibalises the future market – a bridge Apple will have to cross eventually.

Apple may still be a premium brand but…

Huawei, OPPO, Vivo, Xiaomi and others are matching or exceeding iPhone features for as little as 50% of an iPhone. China voted with its wallet as it is not reliant on Apple lock-in services like iCloud, iMessage and iTunes.

In part, that is also due to over-saturation of that market. Overall smartphones sales shrunk 11% in 2018, but Apple lost 17% to Chinese Android makers allowing Huawei to surpass it as the worlds second largest smartphone maker.

And, in part older iPhones still work, albeit that they need a new battery (which is now much cheaper). Apple street cred is just as good on a three-year-old iPhone 7 as a new XS.

It will be interesting to see if Tim Cook has any more rabbits to pull from hats in 2019!