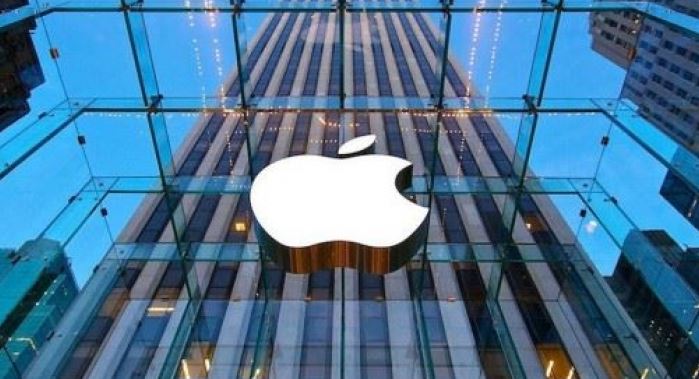 Apple is so big now it needs to become more self-sufficient, at least in key components for its cash-cow iPhone and iOS products.

One earthquake, fire, sabotage or any number of man-made stuff-ups could disrupt the supply of memory, processors, screens and modems.

Bloomberg News has reported that Apple has a secret facility near its California headquarters to develop micro-LED screen technologies for eventual use in iPhones, iPads and wearables.

It acquired LuxVue, a US-based micro-LED display developer, in 2014 and has been developing the micro-LED technology and preparing for mass production since then.

Samsung has also experimented with micro-LED for TV showcasing a huge 146” modular TV at CES recently. Samsung says it is the future of screen technology.

The company embarked on the path to self-sufficiency in 2008 starting with designing its A-series processors and having a third-party foundry like Samsung and recently TSMC produce them. Apple owns the tech, and it guards its secrets closely.

It has designed its fingerprint Touch ID technology; app programming language Swift; iCloud and iMessage; operating system (iOS); productivity software; App store; graphics processor; True Depth Camera (supplied by LG); and is embarking on wireless technology in the wake of its battle with Qualcomm over modems.

Samsung Electronics has 40% of the DRAM and NAND flash memory market. It supplies chips for Apple’s iPhones. Apple has joined with Bain Capital and others to acquire Toshiba’s memory business unit in a bid to be self-sufficient.

“Apple is moving to the point at which it will have near complete control over every major component powering its device. Whether it is seen in new kinds of displays, smarter cameras, or custom silicon, hardware has a role to play in pushing more intelligent software and services,” he added.

GadgetGuy’s take – Apple must be self-sufficient

His words were prophetic, “Having our own silicon (chips) factory HiSilicon is a tremendous help as it allows us to innovate as well as have better control over the supply chain. Samsung is the only other handset manufacturer with its own silicon foundry.”

It is a smart move to control both the tech and the supply chain. It has been the biggest difference between Apple and Samsung – the latter makes something like 90% of its smartphone components.

But in doing so, it has/will leave a lot of companies facing hard times. Bloomberg News says that:

It seems a case now that if Apple sneezes the rest of the industry gets the flu. For Apple to continue to innovate and grow it cannot rely on third-parties.