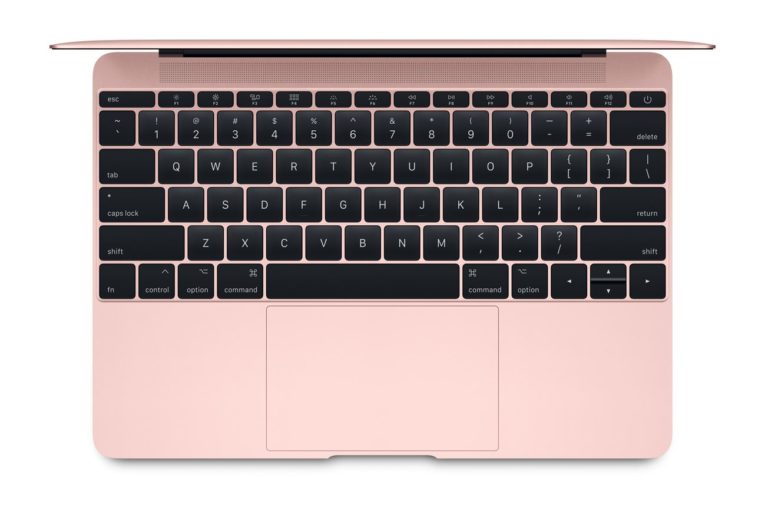 Following a tsunami of complaints on Apple forums about faulty MacBook and Pro keyboards post-2015 Apple has caved and will repair them for free.

The outcry goes back to early 2015 and relates to the Apple MacBook and Pro butterfly style of keyboard. Symptoms of #keyboardgate include

To identify your computer’s model and to see if it is eligible for this program, choose Apple menu> About This Mac. The ksit of eligible models is below.

How to claim for faulty MacBook and Pro keyboards

Following is from Apple’s advisory.

The unit must be examined and may involve the replacement of one or more keys or the whole keyboard. The service turn-around time may vary depending upon the type of service and availability of replacement parts.

To prepare your unit for service, please backup your data.

Note: If your MacBook or MacBook Pro has any damage which impairs the service, that issue will need to be repaired first. In some cases, there may be a cost for  the repair.

In Australia, you may have the right to a refund under Australian Consumer Law. Apple states that your consumer law rights are unaffected by this program.

Why did this happen?

Apple redesigned the MacBook and Pro keyboard for 2015 models onwards to reduce the device’s thickness.

The keyboard used a more fragile ‘butterfly’ switch with a lower <1mm throw and far lighter actuation. This was far from the ideal of 1.5mm and 40-50g actuation for laptops. Apart from failures, the forums state that this was a retrograde typing experience.

Typical comments follow this line. These keyboards represent one of the worst design decisions of anything Apple has created in recent history. Horribly flawed keyboard. Imagine hobbling a device bought by professionals for use hours on end. It is an uncomfortable and unreliable keyboard. If it requires a MacBook to be slightly thicker to achieve this, then please Apple, make it thicker!

Following an AppleInsider investigation hard data was gathered to show high levels of failure rates. In summary, it found that not including any Touch Bar failures, the 2016 MacBook Pro keyboard is failing twice as often in the first year of use as the 2014 or 2015 MacBook Pro models. The 2017 is better, but not by a lot.

Interestingly Apple’s assertion that repairs may involve the replacement of one or more keys is just plain wrong. AppleInsider says the keyboard isn’t replaceable by itself. Break one key switch, and you need to replace the whole assembly, comprising the keyboard, battery, upper-case metal surrounding and Thunderbolt 3 ports. This is typically a US$900 job.

Then it surmises the US legal class actions forced Apple to respond.