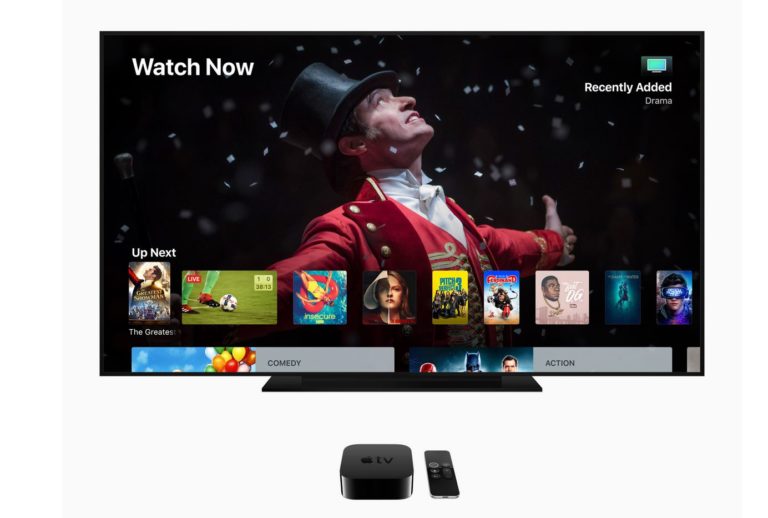 If you’re one of the lucky few who has an Apple TV 4K read on. Your movies will start to look and sound a whole lot better.

Also, Apple will upgrade your existing movie library to the Dolby Atmos versions for free. Just like it did with the 4K High Dynamic Range (HDR) versions of movie titles.

While not relevant in Australia yet, there’s a “zero sign-on” feature that automatically connects you to a TV channel’s online content, without the lengthy sign-in process that tends to be a pain when using a remote control.

For more details about the other announcements from WWDC, check out our articles on iOS 12 here, and the new watchOS 5 here.

GadgetGuy was Apple Australia’s guest at the Worldwide Developers Conference in San Jose.